Kartik Tyagi defended four runs in the last over to help Rajasthan Royals seal a thrilling two-run win over Punjab Kings in the 32nd match of IPL 2021 in Dubai on Tuesday. 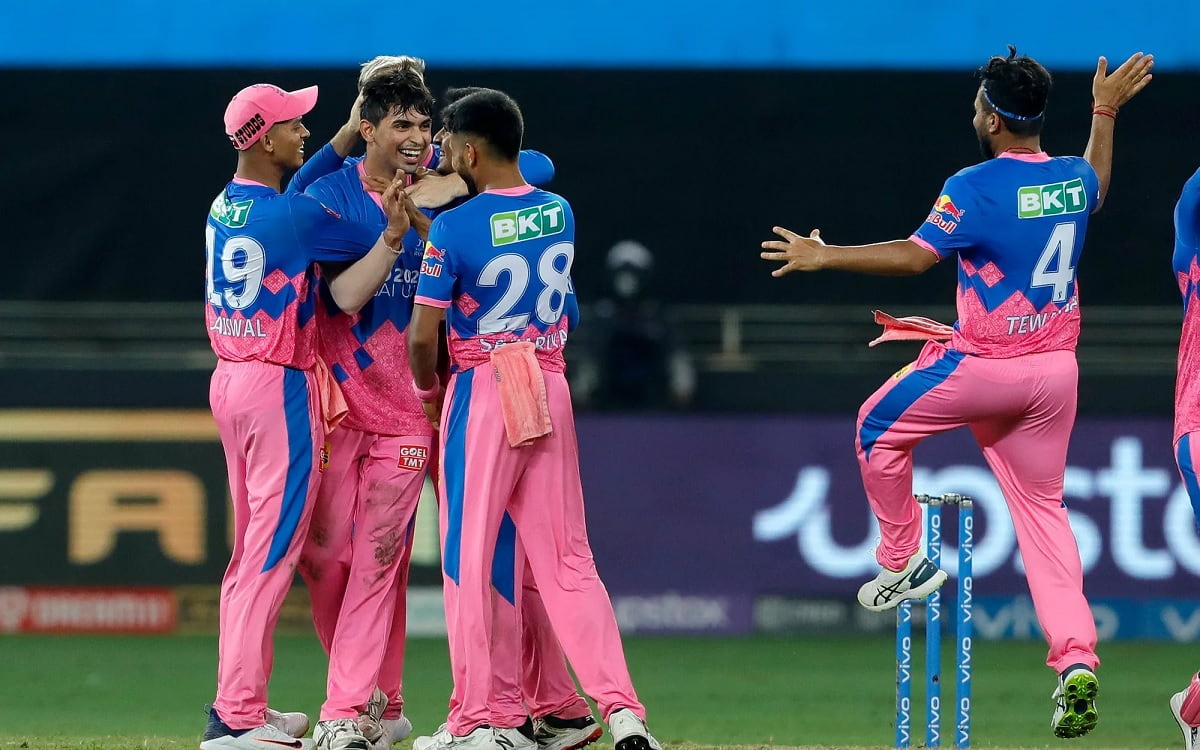 Chasing a target of 186, Punjab got off to a brilliant start, courtesy of openers - KL Rahul and Mayank Agarwal, as they scored 49 in the powerplay without losing a wicket.


Kohli Can Be Removed As RCB Captain Mid Season

The two added 120 runs in 71 balls for the opening wicket but got out in consecutive overs to slightly open the gates for RR to come back. However, Nicholas Pooran and Aiden Markram 57 from 39 balls to take the game completely out of Royals' hands, or so they thought.

With only four runs needed, eight wickets in hand, two well set experienced international batters at the crease, and a 21-year-old uncapped fast bowler, it was a game to lose for Punjab Kings.

Tyagi mixed his balls - line, length, and variations - perfectly and not only got two wickets but have just one run to defend four runs. Nobody from the Punjab camp could believe it, nor any from the Rajasthan as to how Kings lost that game.

Earlier, PBKS won the toss and opted to bowl first. Evin Lewis and Yashaswi Jaiswal gave a blistering start to the Royals - 57 runs in the powerplay.

Even though Lewis got out, Rajasthan's middle order continued to get the boundaries regularly. Young Jaiswal hit 49 from 36 to set the platform which Mahipal Lomror fed on as he smashed 43 off just 17 balls to give a perfect finish to Rajasthan. His knock included two fours and four sixes.

For Punjab Kings, another youngster Arshdeep Singh bagged a five-wicket haul to setup a what could have been a perfect win for his team.