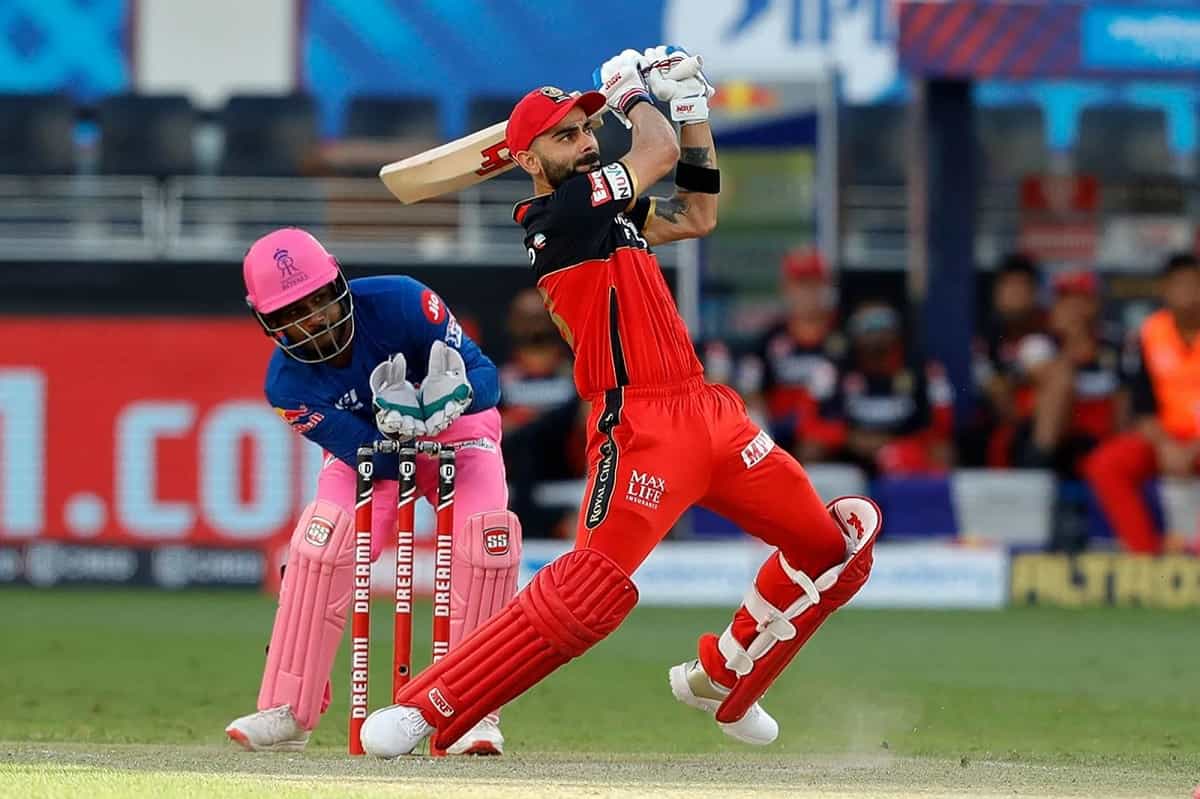 Glenn Maxwell and AB de Villiers will be the cynosure of all eyes again when Royal Challengers Bangalore (RCB) take on Rajasthan Royals (RR) in the Indian Premier League (IPL) on Thursday at the Wankhede Stadium.

Both hard-hitting batsmen have been the driving force behind RCB moving to the top of the IPL points table and, against a weak RR bowling attack missing Jofra Archer and Ben Stokes, they would be raring to go big again.

However, RCB captain Virat Kohli will be looking to bat long and get a big score, something that has eluded him in the first three matches.

He scored 33 runs in the first two matches before being dismissed for just five in the third. This will be a good opportunity for him to bat out and return to big runs.

For RR, the challenge will be big against a power-packed RCB batting that starts with the Kohli-Devdutt Padikkal duo and goes on till late.

RR's batting has also flopped. Skipper Sanju Samson got off to a good start to the tournament with a century against Punjab Kings but he has since been guilty of throwing his wicket away with reckless shots in the subsequent matches.

Chris Morris and Mustafizur Rahman will have to bowl really well to keep RCB batting in check. It is an uphill task but one they will have to do if they are to allow their strong batting comprising Jos Buttler, Samson, Morris and David Miller to make a match of it.