In the 32nd Match of the IPL 2021, Rajasthan Royals defeated Punjab Kings in a thrilling match that went down to the wire. After the two-run win over Kings, Royals have taken a jump in the IPL Points Table, let's take a look. 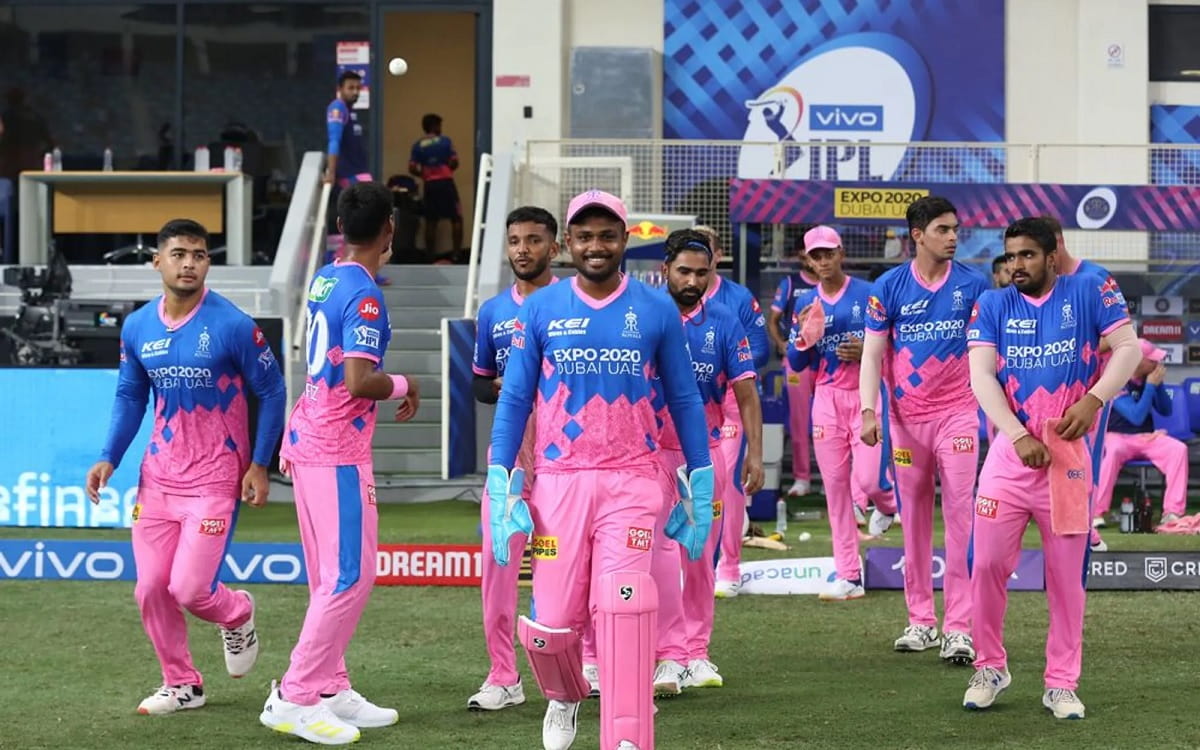 Rajasthan moved to the fifth spot in the table after gaining two points last night; they have four wins & four losses in eight games. Punjab, on the other hand, have remained at the 7th position in the points table with three wins and six losses in nine matches.