His team may have lost the IPL 2021 final to Chennai Super Kings by 27 runs, but Kolkata Knight Riders captain Eoin Morgan and chief coach Brendon McCullum were proud of the way the team fought back in the second leg of the tournament and reached the final. 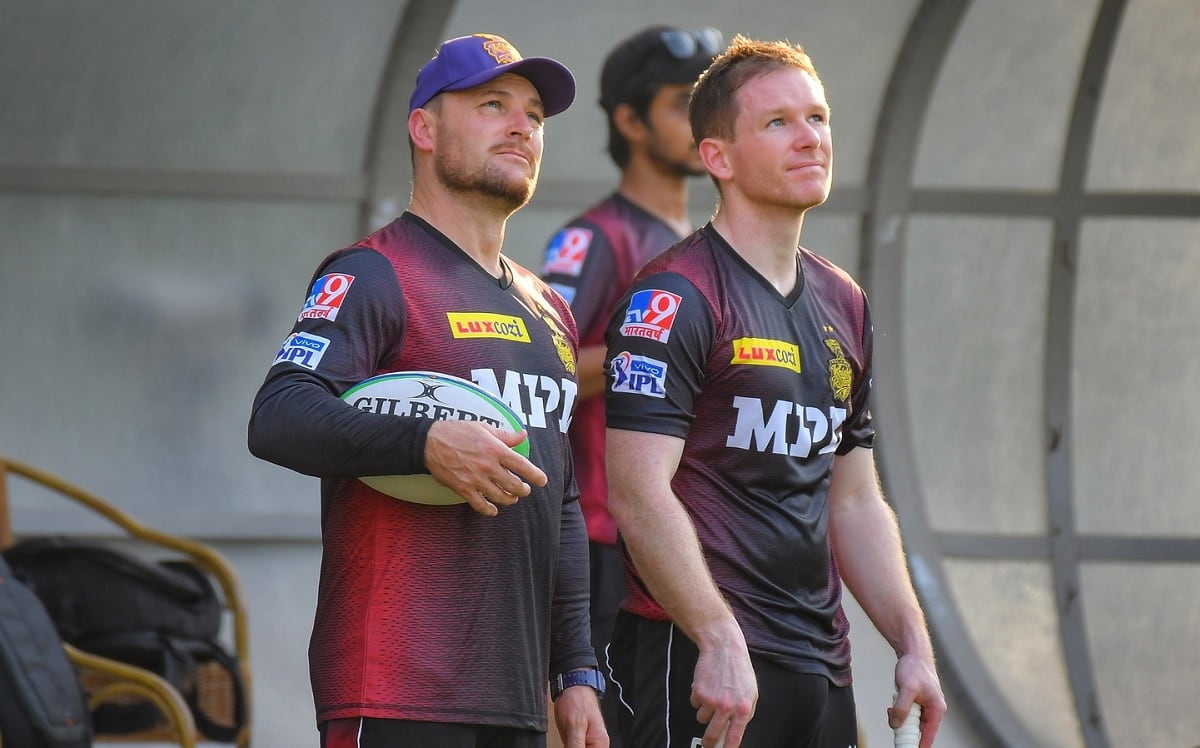 Two-time IPL champions KKR were languishing in seventh place among eight teams and were on the brink of elimination from the playoffs race as they lost five of their seven matches when the event was held in India before an outbreak of Covid-19 among players forced postponement for a few months.


WBBL Granted Permission To Proceed With Matches At Hobart Without Spectators

In the UAE leg of IPL 2021, Kolkata won five of their seven matches and then two games in the playoffs to reach the final.

On Friday, chasing a stiff target of 193 set by Chennai Super Kings, KKR made a superb start thanks to openers Shubman Gill and Venkatesh Iyer and were 91 for no loss at one stage before they lost wickets at regular intervals to finally end with 165/9 in 20 overs, losing the match by 27 runs.

However, Morgan and McCullum had all the reasons to be proud of their team.

"We are extremely proud of the fight we have shown. The character and fight is a trademark," said Morgan, who will now lead England in the T20 World Cup, during the post-match presentation

Coach McCullum said, "We are super proud of what all the guys did. Congratulations to Super Kings, and their leaders. Just an amazing journey, and some things we can remember for a long time. When you fall at the final hurdle, there is always a sense of what if."

Both Morgan and McCullum hailed the franchise owners for their support to the players and team management.

Said McCullum, "Big shout out to the owners, they give us immense support."

McCullum and Morgan credited the young Indian players in the team for their huge role in the turnaround in fortunes of the team in the second leg.

"The way the guys stepped up and performed -- particularly the young Indian guys -- was amazing," he said.

Morgan agreed and picked out Gill, Iyer, and middle-order batsman Rahul Tripathi for their outstanding performance. Tripathi suffered an injury while fielding in the final and came out to bat despite the pain.

"Guys fought incredibly hard and performed. Iyer and Gill have been outstanding. Ventakesh is new to this platform. They have been the cornerstone of our batting. Tripathi left everything out there today. Unfortunately, he picked up an injury."

With a mega auction scheduled ahead of the 2022 season, McCullum hoped that he would continue to get the chance to work with a number of these players.