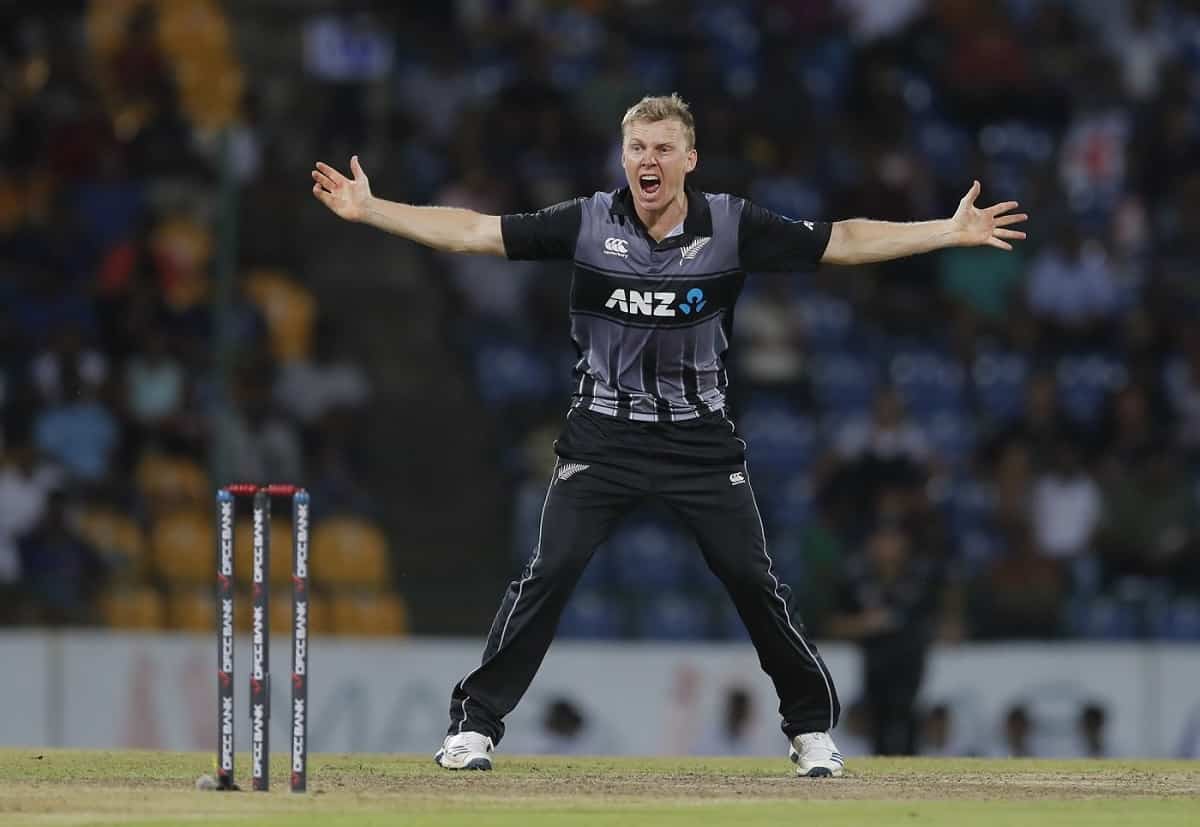 Kuggeleijn was part of the Mumbai Indians set-up as a net bowler and was in Delhi when the call came for him to join RCB in Ahmedabad.

Richardson and leg-spinner Adam Zampa left India after midnight on Wednesday as they wanted to reach Australia amid rising cases of Covid-19.

"We are happy to announce the arrival of Scott Kuggeleijn, New Zealand fast bowling all-rounder, as a replacement for Kane Richardson," said a statement from RCB

"Scott was part of the Mumbai Indians squad as a net bowler in Delhi and RCB arranged for a bubble to bubble transfer on April 27. He has now joined the RCB bio-bubble in Ahmedabad after testing negative on his arrival, adhering to IPL protocols," the statement added.

Scott Kuggeleijn has now joined the RCB bio-bubble in Ahmedabad as a replacement for Kane Richardson after testing negative on his arrival, adhering to IPL protocols. #PlayBold #WeAreChallengers #IPL2021 #NowAChallenger pic.twitter.com/976cOkaWgz

RCB will next play on Friday against Punjab Kings at the Narendra Modi Stadium in Motera.