Glenn Maxwell, who scored his first IPL half-century on Wednesday after three barren seasons, is relishing new-found form and confidence with his new franchise, Royal Challengers Bangalore that has pushed him into a role he plays for Australia. 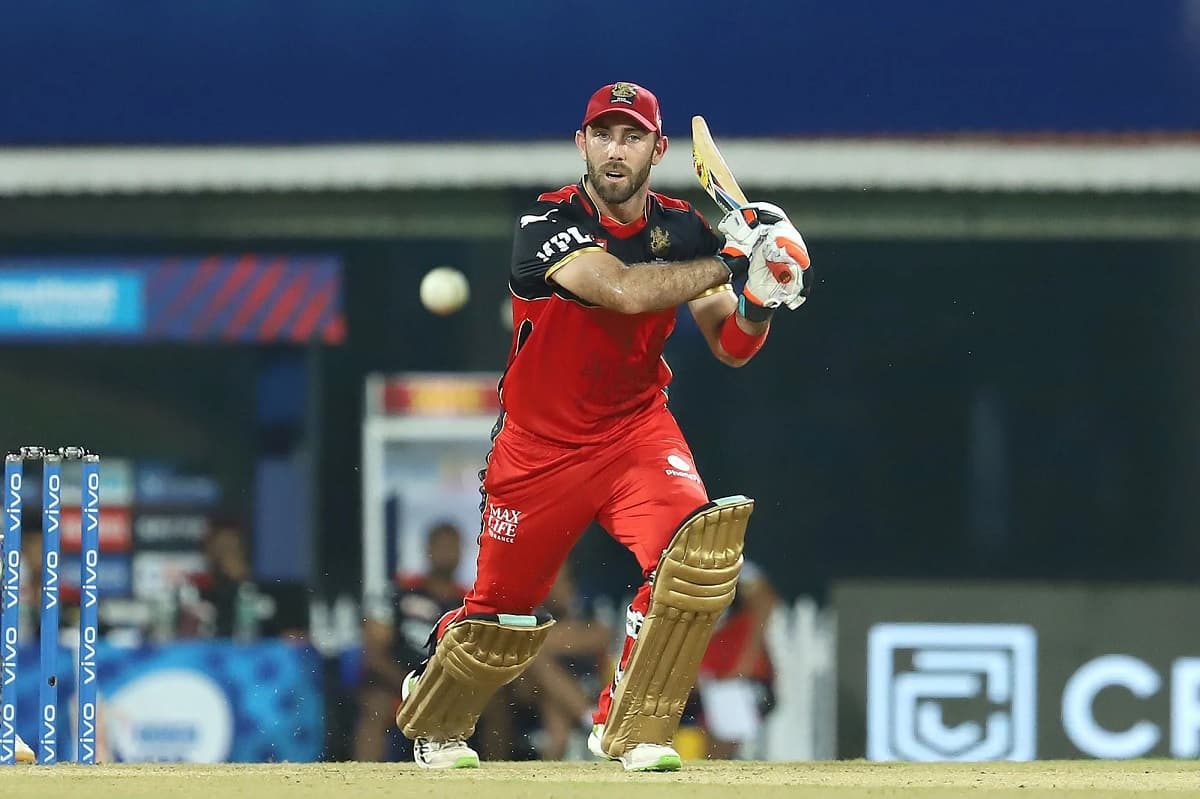 Maxwell, who aggregated just 108 in 13 matches at an average of just over 15 in IPL 2020 and was therefore released by the Punjab franchise ahead of this season, has been pushed up to the No. 4 batting slot this season by RCB.


'Quite Disappointed': Warner Hits Out Batters For Playing Cross-Batted Shots

"It's a very nice start, new franchise for me and they have given me a specific role. To start like this is really nice. It's nice to have batters behind you, you have freedom with AB to come and it's a very similar role I have in the Australian cricket team," said Maxwell, who was awarded man of the match for his 41-ball 59.

"Kohli's good at keeping me on task. Having those guys behind me is a nice little luxury. It's my fourth IPL team and there is pressure on me to turn up and make impact," added Maxwell.

In the first match, his 39 played a key role in helping RCB win. In his second match of the season, Maxwell top-scored for RCB with 59 off 41 balls. While he hit two sixes in the tournament opener against Mumbai Indians, he hit three sixes on Wednesday night. In the 2020 season, he couldn't hit a single six.

"The support staff have been backing me as well. It's just about using the experience. Get myself in and then go for the runs," he added.