Two Kolkata Knight Riders (KKR) players testing positive for Covid-19 seems to have sent the Indian cricket board in a tizzy, and it was reportedly mulling holding the rest of the 60-match Indian Premier League (IPL) in Mumbai, as one of the options. 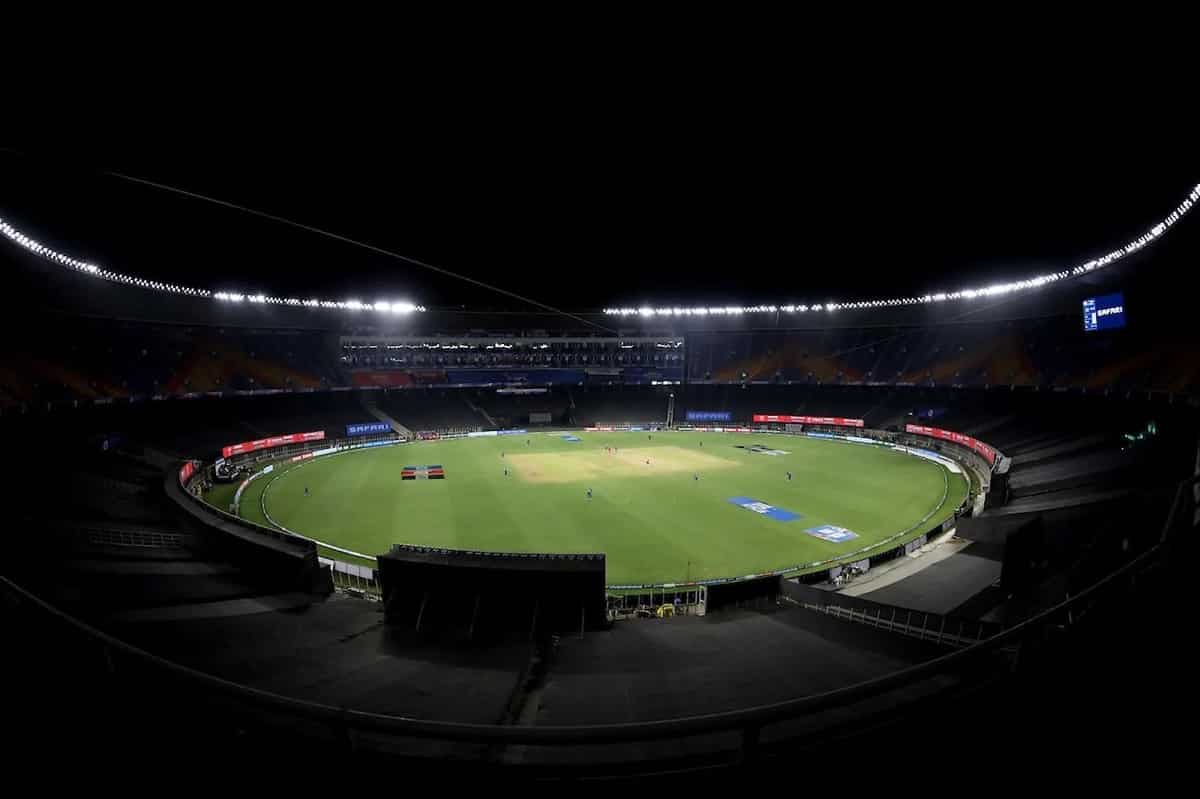 Interestingly, Maharashtra is the worst affected state by Covid-19, and if the Board of Control for Cricket in India is indeed thinking of Mumbai – the capital of the state with three or four world class stadiums – its choice would be open to questions, considering the human tragedy that is unfolding.

On Monday, the IPL reached the halfway mark, but the 30th match, between Kolkata Knight Riders (KKR) and Royal Challengers Bangalore (RCB) in Ahmedabad, was postponed after KKR players Varun Chakaravarthy and Sandeep Warrier tested positive.

While it is being said that Wednesday's match in Delhi is on, it remains to be seen if the game eventually goes ahead as Delhi is the worst affected city where Covid patients are crying for oxygen and hospital beds.

"If the [Mumbai] plan is executed, the IPL could be shifted to Mumbai as early as this weekend. This will necessitate a rejigged tournament schedule, with multiple double headers. There is also a likelihood of the IPL final being moved from May 30 to early June," reported Cricinfo on Monday night.

The original IPL schedule comprises six venues -- Ahmedabad, Bengaluru, Chennai, Delhi, Kolkata and Mumbai. Chennai and Mumbai have hosted their matches and Ahmedabad and Delhi are now hosting the games at the middle stage of the tournament.