Indian Premier League(IPL) 2021 has almost reached its halfway stage and most players have found their rhythm. KL Rahul has taken over the leading run-scorers charts while Harshal Patel continues to be the highest wicket-taker till the 27th match. 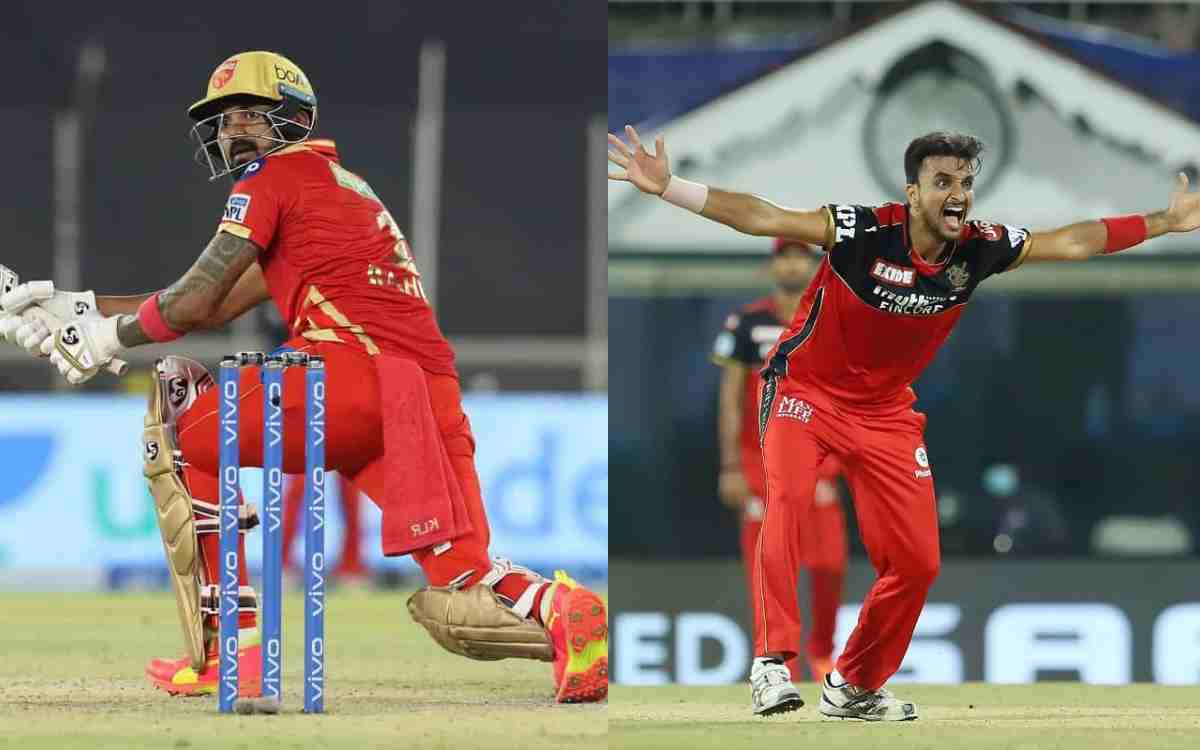 Here's the list of the bowlers with most wickets after match 27 of IPL 2021:


'Meet the Venkaboys': The 'OGs' Come Together In A Catchy Jingle