IPL 2021 Playoff Qualification Scenarios - Who Will Take The Final Spot?

Chennai Super Kings, Delhi Capitals and Royal Challengers Bangalore have qualified for the playoffs of the IPL 2021. But the fight for the fourth and final spot has heated up after 49 matches in the season. 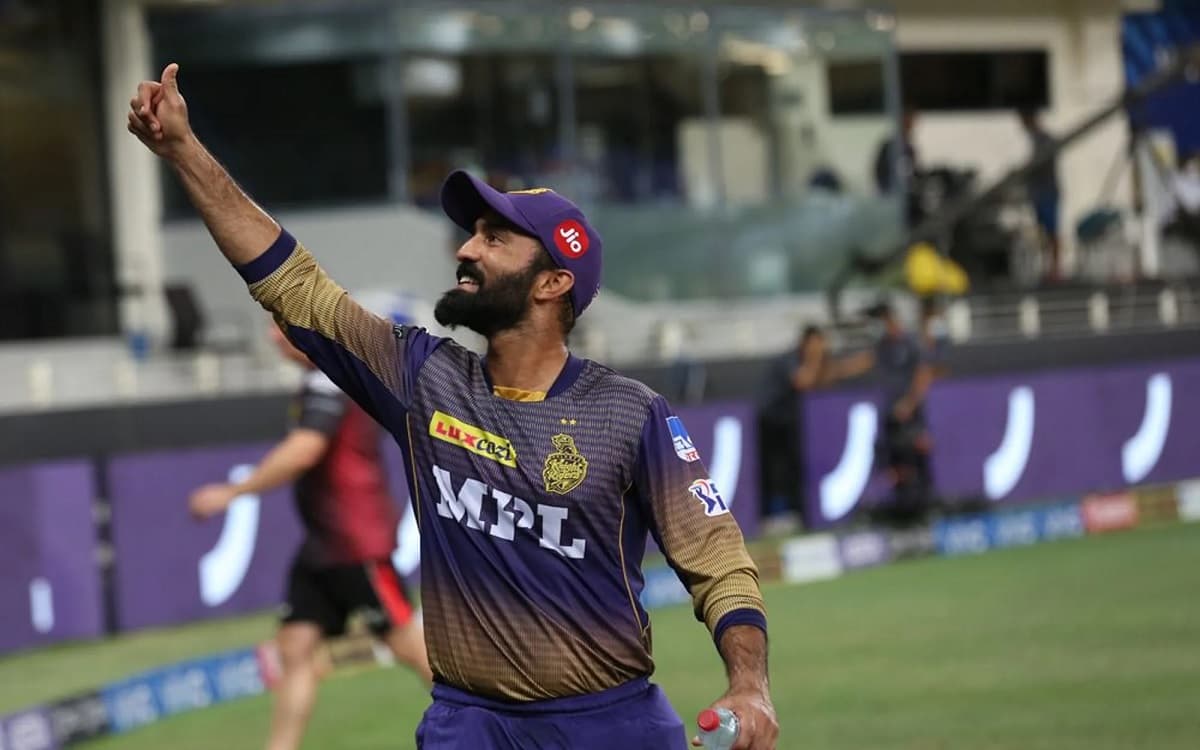 The Virat Kohli-led side on Sunday became the third side to qualify for the playoff -- with 16 points in 12 matches -- after beating Punjab Kings. No other team can reach the 16-point mark while Delhi and Chennai are jostling for the top spot after having sealed 18 points from 12 games each.

Kolkata Knight Riders are currently the front-runners in the race for the final spot. The two-time champions pulled away from the mid-table clutter with a six-wicket win over Sunrisers Hyderabad in Dubai on Sunday.

They have 12 points from 13 matches and they have a positive Net Run Rate (NRR) of +0.294. They are the only team to have a positive NRR among the four teams that are still in contention for the playoffs spot.

Here we take a look at the final-spot conundrum

Their upcoming match is against Rajasthan Royals on October 7. If Kolkata wins this match by a good margin, it will be the end of the road for the other three teams.

Their upcoming match is against CSK on October 7. The latest defeat to Royal Challengers Bangalore has dented Punjab Kings' chances of reaching the playoffs. PBKS can't get to 14 points. What the KL Rahul-led side can do is beat CSK by a big margin and hope KKR lose their next match to Rajasthan Royals, and Mumbai Indians beat RR on October 5. But then RR and MI also have to lose their other match by a big margin. So, right now, the tournament is almost over for Punjab.

Their upcoming matches are against MI on October 5 and KKR on October 7. They will have to win both the matches to enter the playoffs.

Their upcoming matches are against RR on October 5 and SRH on October 8. Their net run rate of -0.453 is the worst among the four teams. They will have to win both the matches by a huge margin. And if KKR win their next match, MI's chances of reaching the playoffs take a big hit.