Punjab Kings (PBKS) skipper K.L. Rahul, who scored an unbeaten 91 on Friday night against Royal Challengers Bangalore (RCB), overtook Delhi Capitals opener Shikhar Dhawan in the race for Orange cap given to the top run-getter at the end of the tournament.
Rahul, who had won the Orange cap last season, has 331 runs in seven matches at an average 66.2. He has also scored runs at brisk pace. His strike rate is 136.21. 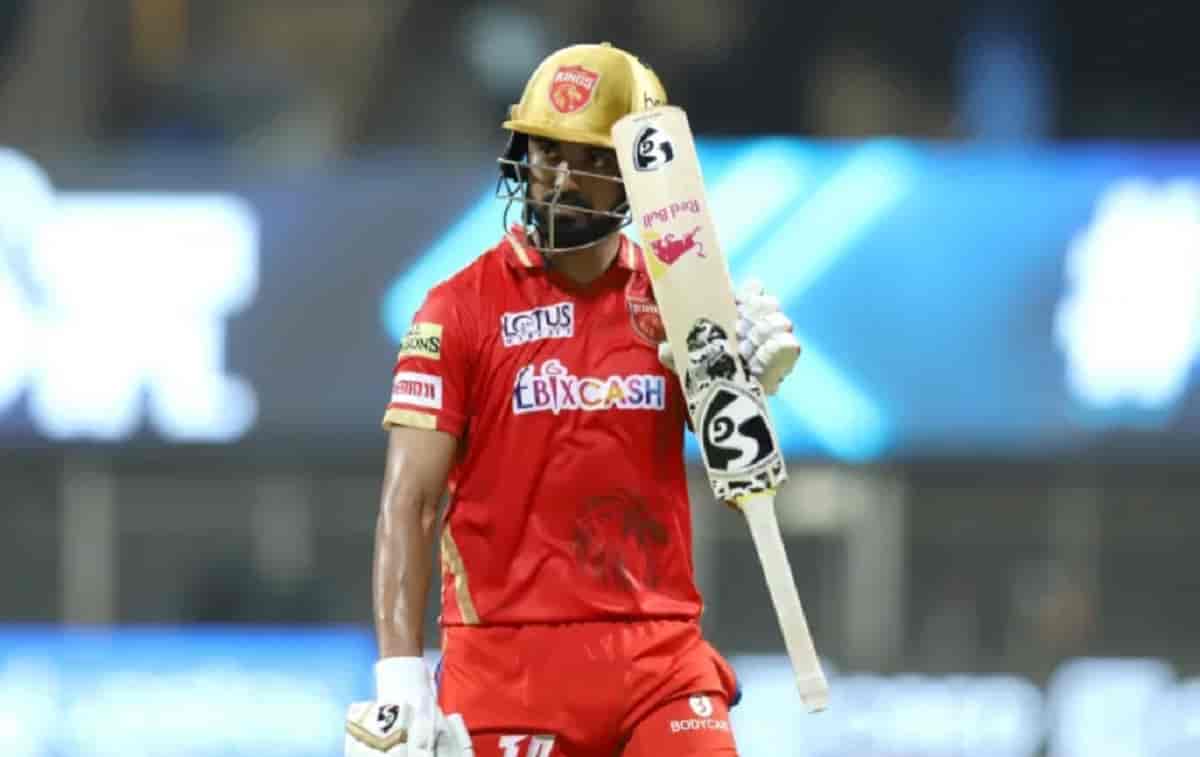 Despite below-par performances in the last few games, RCB's Harshal Patel continued to lead the race for Purple cap, given to the top wicket-taker at the end of the tournament. The right-arm pace bowler has 17 wickets from seven matches. He is ahead of Delhi Capitals pace bowler Avesh Khan who has 13 wickets from the same number of matches.

Mumbai Indians leg-spinner Rahul Chahar and Rajasthan Royals all-rounder Chris Morris and fourth and fifth with 11 wickets each. Chahar is ahead due to better average.

SunRisers Hyderabad's Afghan leg-spinner Rashid Khan has nine wickets from six games and is fifth in the list.