The Indian Premier League's Punjab team will be known as Punjab Kings instead of Kings XI Punjab, the franchise announced on Wednesday. 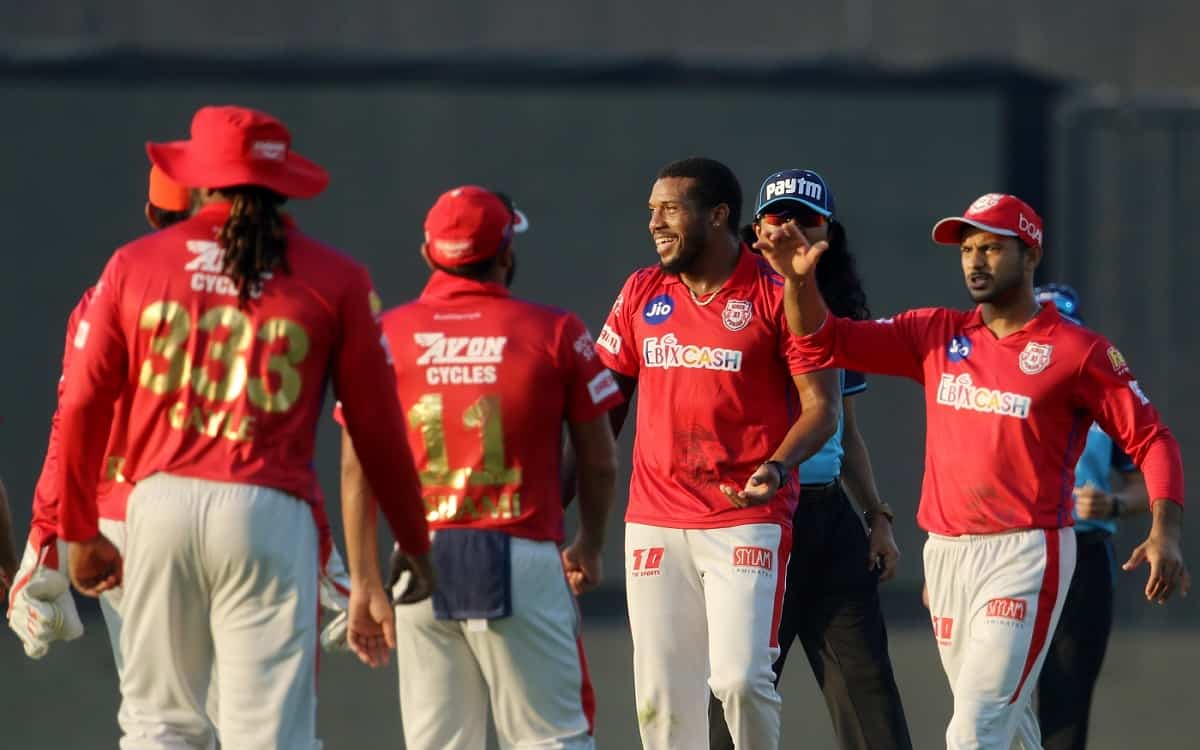 The logo of the franchise has also changed although the lion in the team logo has been retained.


IND vs ENG: Indian Team To Depart For Ahmedabad On Thursday

"The brand name and monogram, lion in the team's logo stand for exuberance. While the color (red in the background) stands for vibrancy, the roaring lion monogram has been simplified," a statement from the franchise said.

"Punjab Kings is a more evolved brand name, and we understand it was the right time for us to move focus on the core brand itself," said Satish Menon, the CEO of Kings XI Punjab.

The Punjab team has qualified for an IPL final only once, in 2014 when they finished runners-up. Apart from that, they have ended in the last four only one other time - in the inaugural edition of 2008.

The franchise finished sixth in the points table over the last two seasons, in 2019 and 2020.