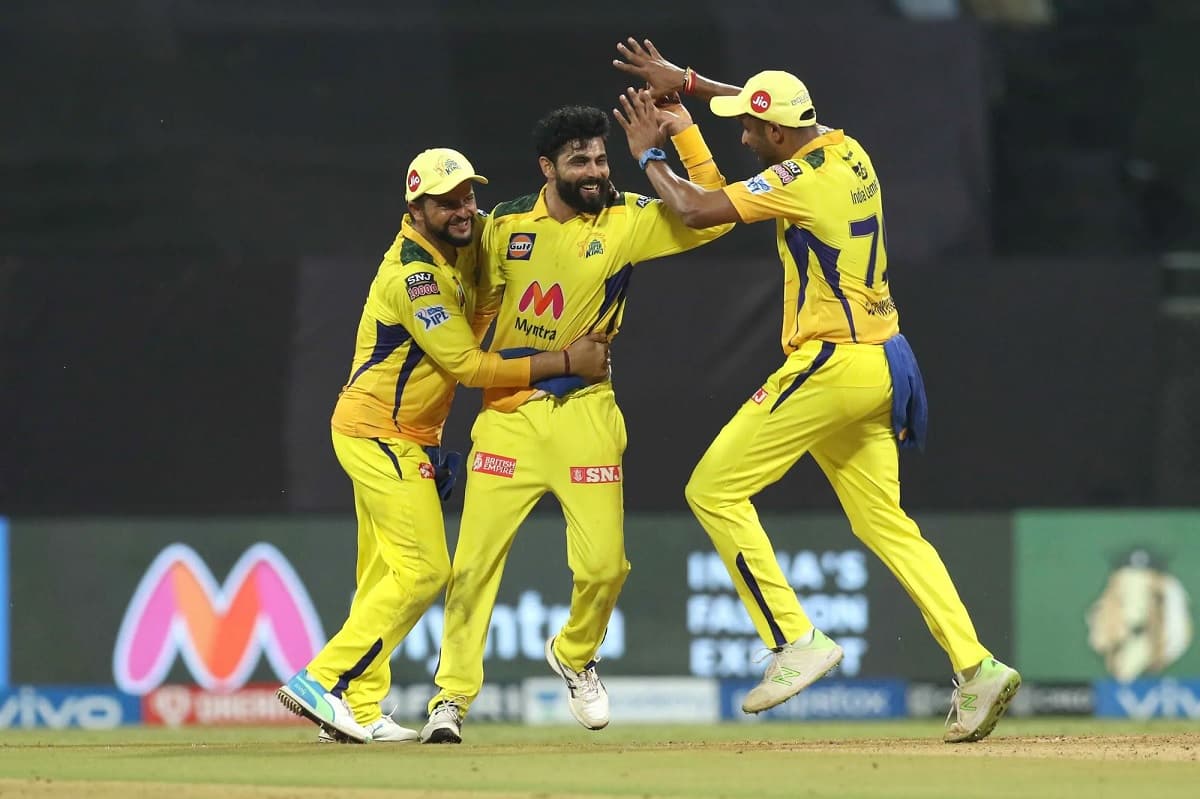 
We Are Nursing Hardik's Shoulder, He May Bowl Later In IPL 2021: Mahela Jayawardene

Chasing 189, RR started decently scoring 45 runs in the powerplay but also lost two wickets, including Sanju Samson's. Jos Buttler, however, looked in good touch today and made full use of dew on the ground to score boundaries.

Buttler and Shivam Dube added 42 runs from 37 balls, which looked like building a platform to take the chase deep but in the hindsight dug a hole. Dube got out scoring 17 from 20 balls with only two fours to his name. Miller got out on a beauty of a ball by Jadeja and missed his half-century by just one run. His innings included five fours and two sixes.

Miller's wicket triggered a middle-order collapse. From 87/2, RR went down to 95/7. Moeen Ali ended with the figures of 3/7 in just three overs while Jadeja got two in his four overs.

Rahul Tewatia and Jaydev Unadkat were involved in a hopeless partnership of 42 from 28 balls but it was too late for Rajasthan to get back into the game.

Earlier, CSK was asked to bat first by RR. They had a similar start as they lost two wickets inside powerplay and scored 46 runs. Ruturaj Gaikwad's poor run continued as he got out after scoring 10. Faf du Plessis provided a good start as he smashed 33 from 17 with the help of four fours and two sixes.

Ambati Rayudu and Moeen Ali batted well to keep the momentum going. While Rayudu scored 27 off 17, Ali made 26 from 20 balls. Suresh Raina and MS Dhoni made 18 runs each and couldn't capitalize on the start they got.

Dwayne Bravo's 8-ball-20 made sure CSK reached a competitive score of 188/9, with none of the batsmen going past 35 runs - the highest being 33.

Chennai Super Kings has now jumped up to second place in the IPL standings with four points in three matches while Rajasthan Royals is placed at the sixth spot.