Delhi, the worst-hit city during covid's second wave, was scheduled to host 10 matches during the IPL 2021 but only five were completed before the virus hit the bio-bubble. 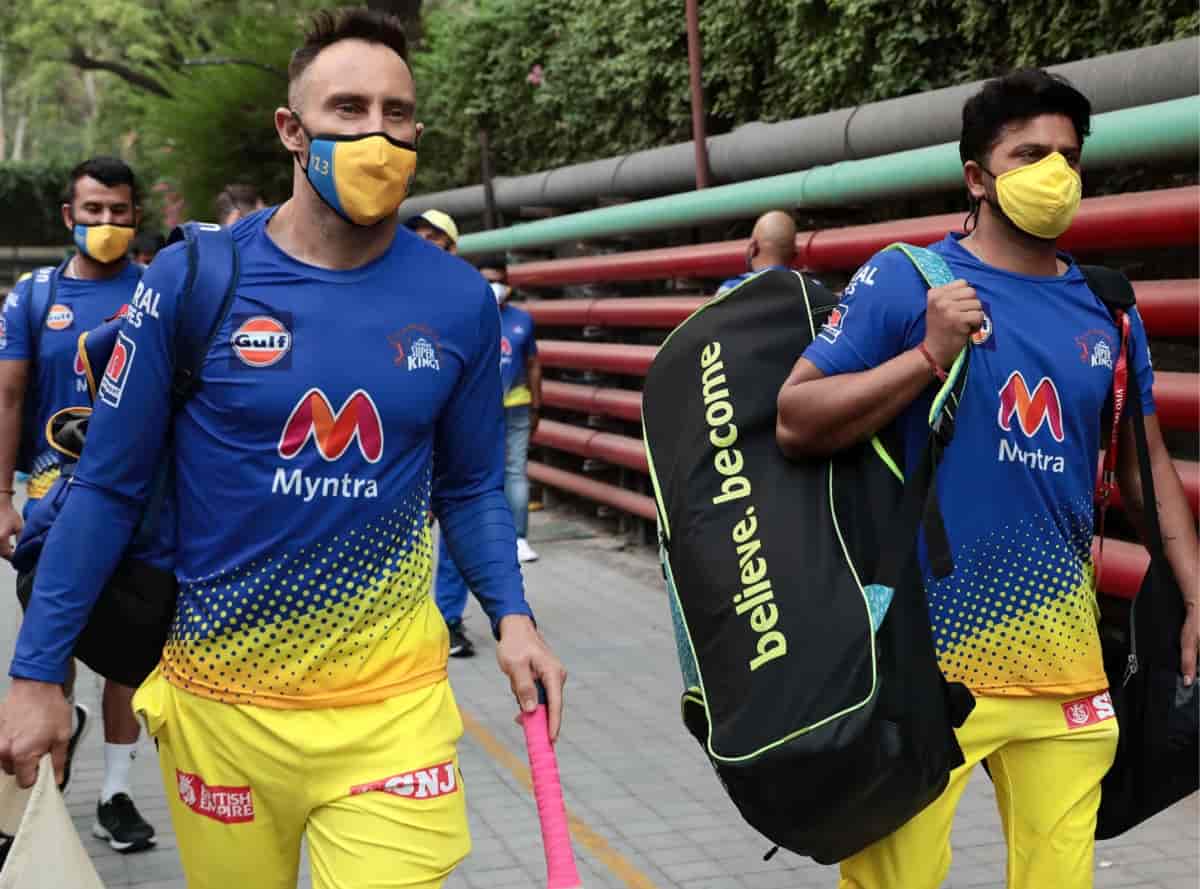 On 4th May, six participants tested positive for the coronavirus which resulted in suspending the IPL with immediate effect.

The question was raised instantly as to how did the virus invade a 'safe' bubble. Well turns out it wasn't safe after all and there were breaches in the protocols by the IPL franchises.

A report in Newslaundry alleged that a senior DDCA official booked Delhi's Roshnara Club where teams - Mumbai Indians, Chennai Super Kings, Sunrisers Hyderabad, and Rajasthan Royals - were taken for their practice sessions despite cautioning by administrators for breaching the protocols.

The players were exposed to the club's staff and individuals who also tried to click selfies with the star cricketers.

On 3rd May, Varun Chakravarthy was tested positive for the virus along with his KKR teammate Sandeep Warrier. On the same day, CSK's L Balaji and the team's bus cleaner also turned up with a positive report. Reports also say that Michael Hussey, Chennai's batting coach, has also contracted the virus. Sunrisers Hyderabad's Wriddhiman Saha is also among those who tested positive and were in Delhi.