In the Final of the IPL 2021, Chennai Super Kings will take on Kolkata Knight Riders in Dubai on 15th October. 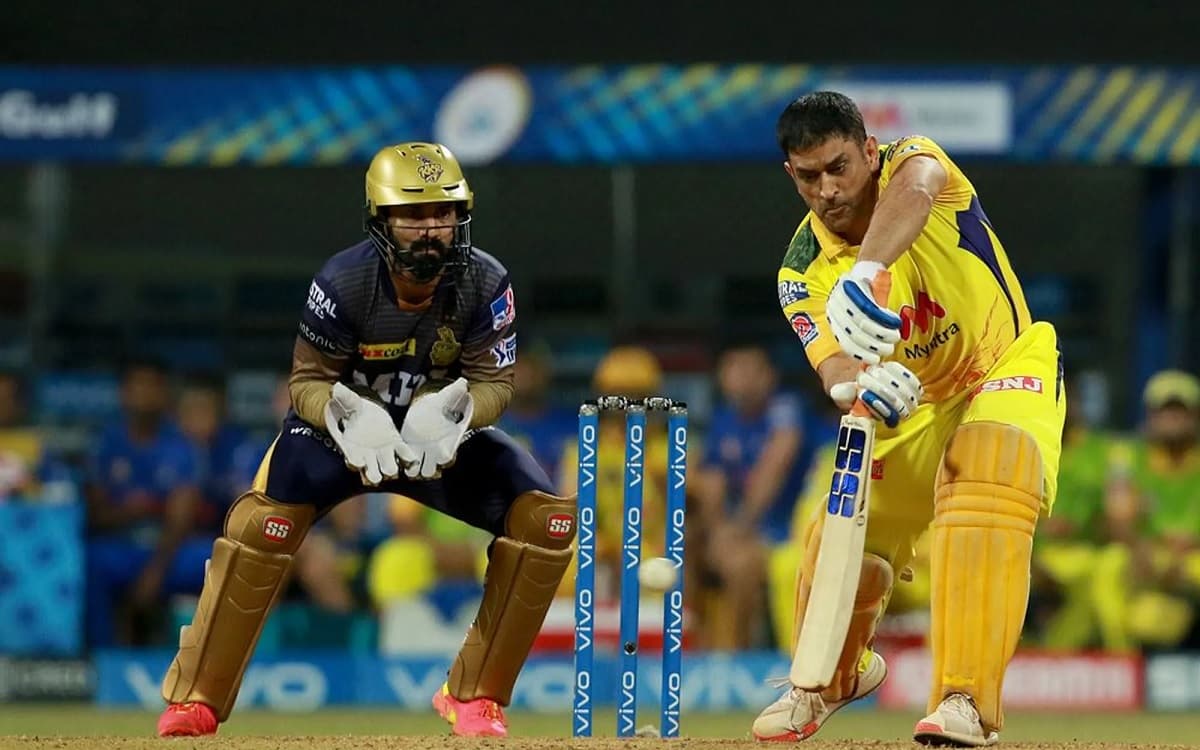 In the last five encounters between the two teams, Dhoni's army has defeated Knight Riders four times. The last match between CSK and KKR was a last-ball thriller, where Chennai chased down Kolkata's score of 171 on the last ball of their innings.


Will The Luck Of Irish Derail The Mahi Way?

2) MS Dhoni - 'Thala' has scored 441 runs against Knight Riders in 23 matches he has played in the fixture. Dhoni averages 44.10 against KKR.

1) R Ashwin - The off-spinner took 16 wickets against Knight Riders when he used to play for Super Kings. Ashwin played 12 matches in this fixture and averaged 16.37.

2) Sunil Narine - The West Indian mystery spinner has picked up 15 wickets in CSK v KKR fixture in 14 matches he has played. Narine averages 23.20 against CSK.