Kolkata Knight Riders have won two out of two in the IPL finals. Chennai Super Kings have reached the finals nine times, emerging victorious in three of them. Friday's final between the two teams in Dubai promises a tactical clash between MS Dhoni and Eoin Morgan. 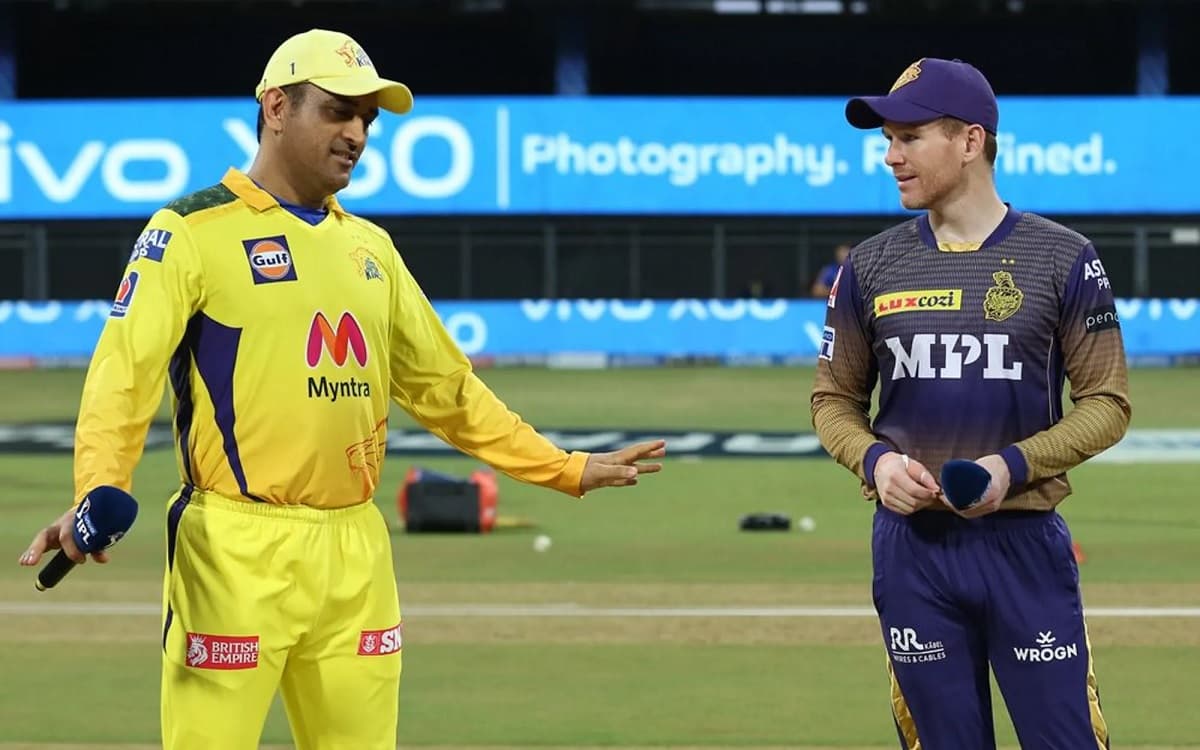 Here's a look at the strengths and weaknesses of both teams:

Chennai: The major reason for CSK's success in IPL 2021 is the resounding start given by Ruturaj Gaikwad (603 runs) and Faf du Plessis (547 runs). The pair have complemented each other throughout the tournament and have been the most impressive opening partnership in the tournament, by far. Along with this, MS Dhoni at the helm continues to be an influential figure in the team. His leadership, bowling changes, and backing people to the hilt have worked wonders in the tournament. The bowlers, especially Shardul Thakur, have been clinching wickets at crucial times.

Kolkata: They have been a complete transformation of how they were in the first half of the tournament in India. Such has been the resurgent ride that they moved from seventh to fourth place in the points table and now find themselves in contention for the IPL trophy. Their opening pair of Venkatesh Iyer and Shubman Gill have been impressive. The bowlers have been efficient with Lockie Ferguson, Shivam Mavi, Varun Chakravarth, and Sunil Narine doing the job with utmost precision.

Chennai: The form of middle-order batters is a big headache for the team despite Robin Uthappa soothing the concerns with a half-century and Dhoni finishing off the match with a quick cameo. If the openers don't get a good start, then Chennai are in trouble with the bat. With the ball, if the dew sets in, then their bowling attack gets nullified and become toothless.

Kolkata: The form with the bat of their senior players Eoin Morgan and Dinesh is a major cause of concern. In Qualifier 2 against Delhi, both Morgan and Karthik registered ducks against their name. Though Rahul Tripathi got them over the line, Kolkata will be concerned about the lack of runs from Morgan and Karthik.