England's white-ball analyst Nathan Leamon will be joining Kolkata Knight Riders as a strategic consultant ahead of 2021 edition of the Indian Premier League (IPL). 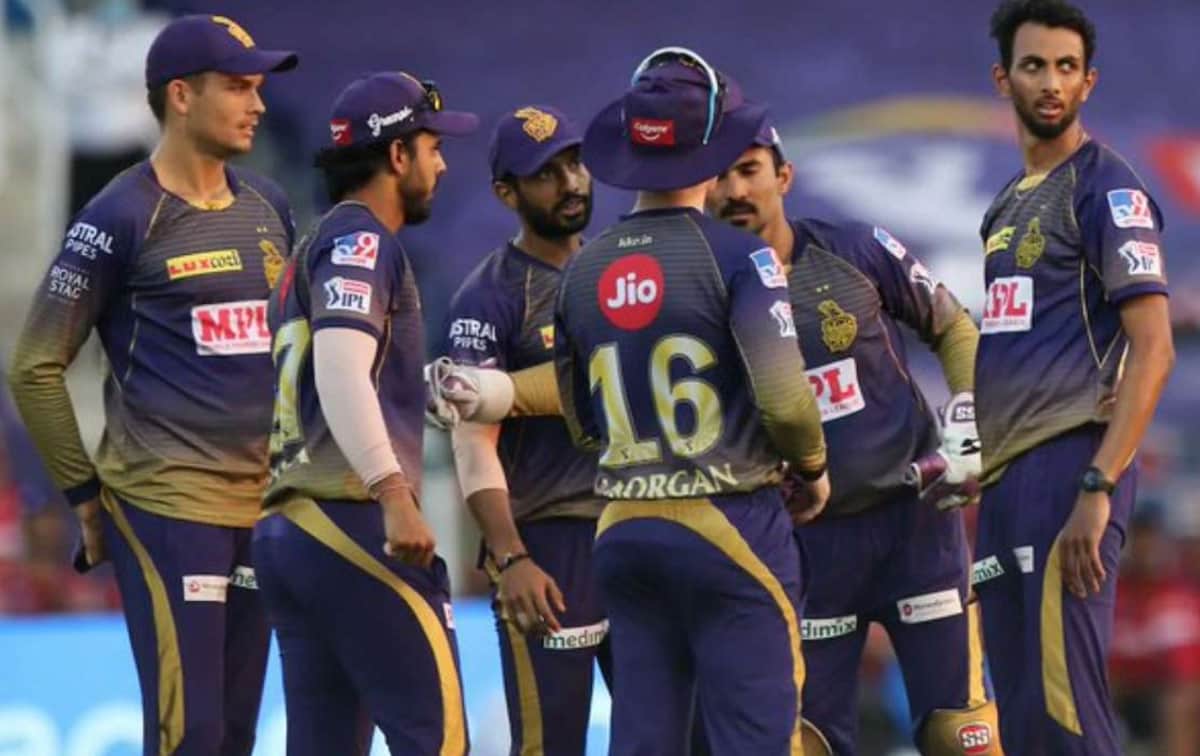 Leamon, who has been involved with the England team since 2009, will be involved with KKR's auction planning and will work alongside AR Srikkanth, their current performance analyst, during the season, as per a report in ESPNcricinfo.

The report further said that Leamon would take a leave of absence from the ECB during the IPL itself, after they recognised the value in him spending two months at the tournament working alongside England and KKR captain Eoin Morgan ahead of the T20 World Cup in India later this year.

The Kolkata-based franchise had finished fifth in IPL 2020, which was played in the United Arab Emirates (UAE) behind closed doors due to Covid-19 pandemic. They had registered seven wins and equal number losses, thus losing out on a playoff spot by a whisker.

KKR have retained Chinaman bowler Kuldeep Yadav and Dinesh Karthik among others ahead of the player auction scheduled to take place on February 18 in Chennai.