IPL 2021: CSK Goes Into Isolation, Match Against Rajasthan Royals To Be Postponed 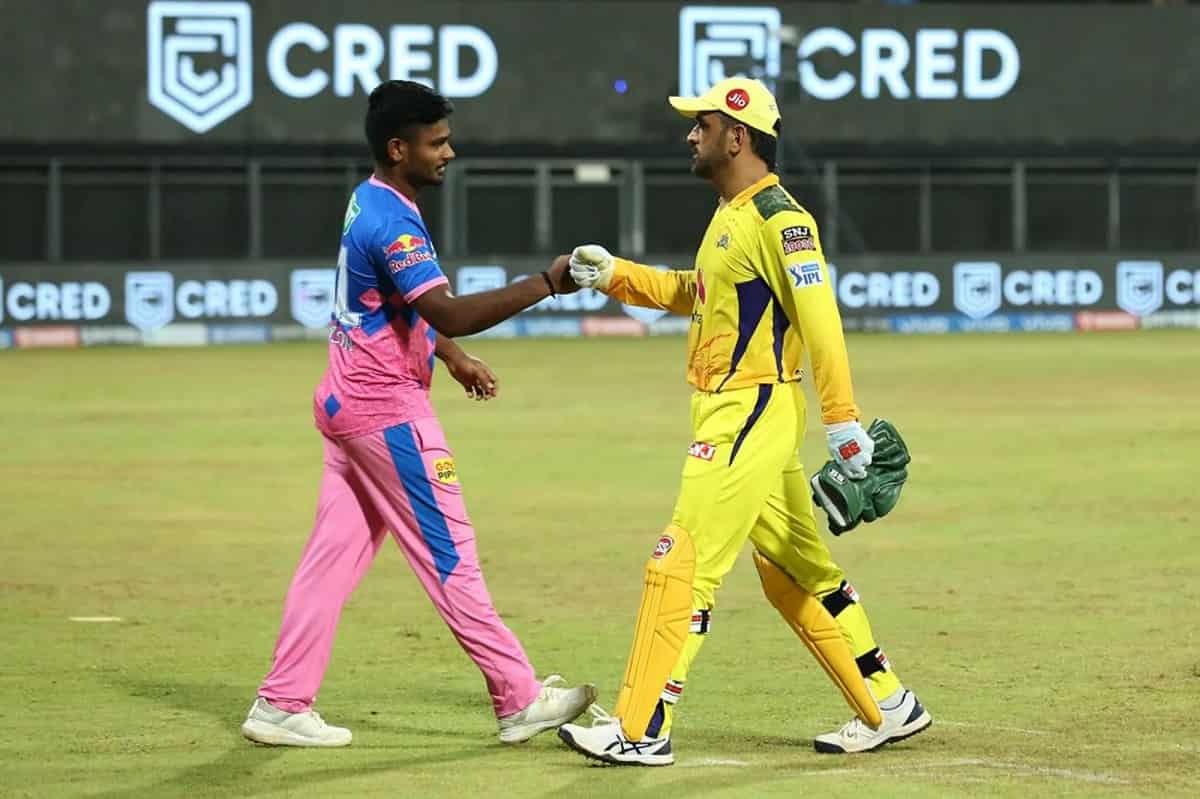 CSK CEO K Vishwanathan said that the team is following the Standard Operating Procedures(SOPs) and will be isolated for the next seven days.

"The IPL SOPs say if any member of the team is infected the rest of the group needs to isolate for seven days. So we have informed the IPL on Monday," Viswanathan said.

On Tuesday, CSK officially announced on its Twitter account about the same which meant that the match against Rajasthan Royals(RR) will be postponed, which was scheduled to be played on 5th May.

This will be the second match to get postponed within two days after Monday's KKR vs RCB match. However, Tuesday's match between SRH and MI will be played as of now.

According to various reports, there is a case of IPL 2021 being stopped for a few days, after today's match, and the whole tournament being shifted in Mumbai over the weekend.