In the 12th match of IPL 2021, Chennai Super Kings(CSK) will meet Rajasthan Royals(RR) in Mumbai on Monday. 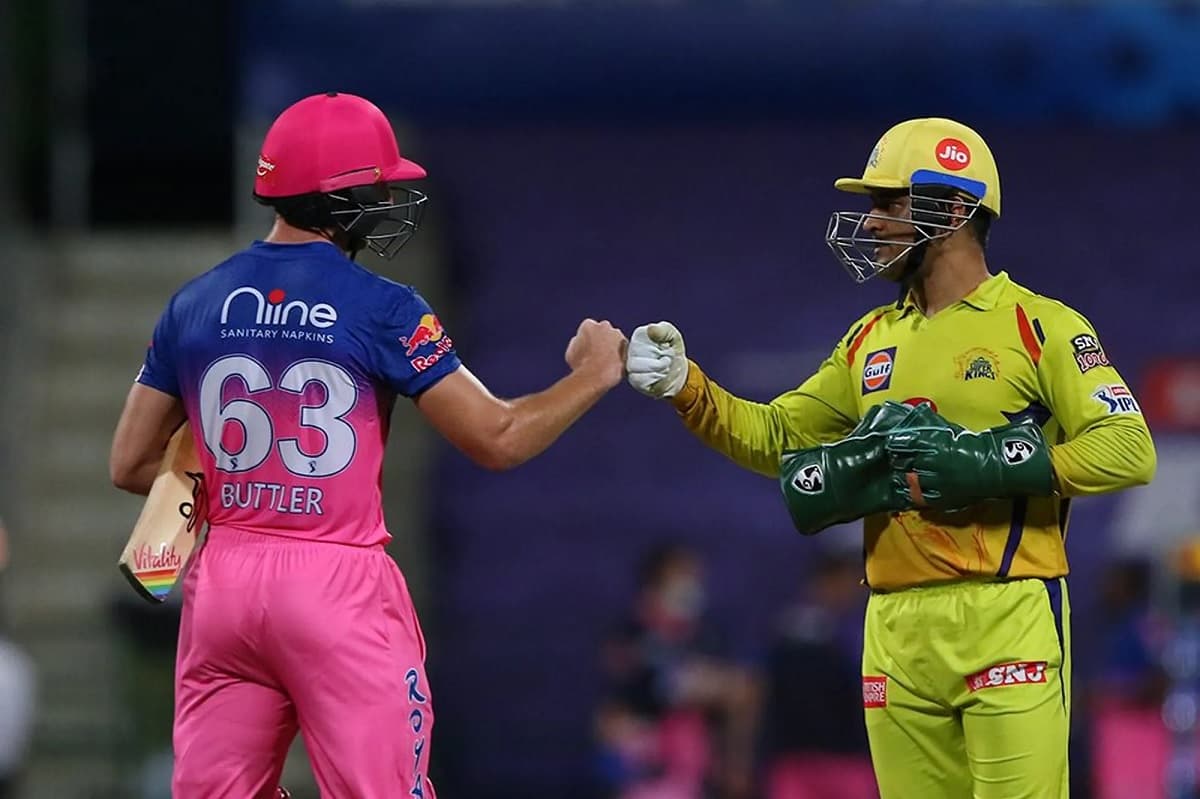 The two teams have met each other 24 times in the history of the Indian Premier League(IPL) where CSK has won 14 times while RR has won 10 games.


Maxwell Has Taken To RCB Like Duck To Water: Virat Kohli

In the last five matches, Rajasthan has outplayed Chennai in three games, including both games in the IPL 2020 season.

In the wickets column, Ravindra Jadeja leads with 16 wickets against the Royals while Dwayne Bravo comes next with 13 wickets. Chris Morris has taken five wickets against CSK while playing for RR in the current squad.