Royal Challengers Bangalore (RCB) on Monday released the Sri Lankan duo of all-rounders Wanindu Hasaranga and Dushmantha Chameera from the team's bio-bubble. Both Hasaranga and Chameera are on their way to join their national squad ahead of its Round 1 matches in the men's T20 World Cup, starting from October 17. 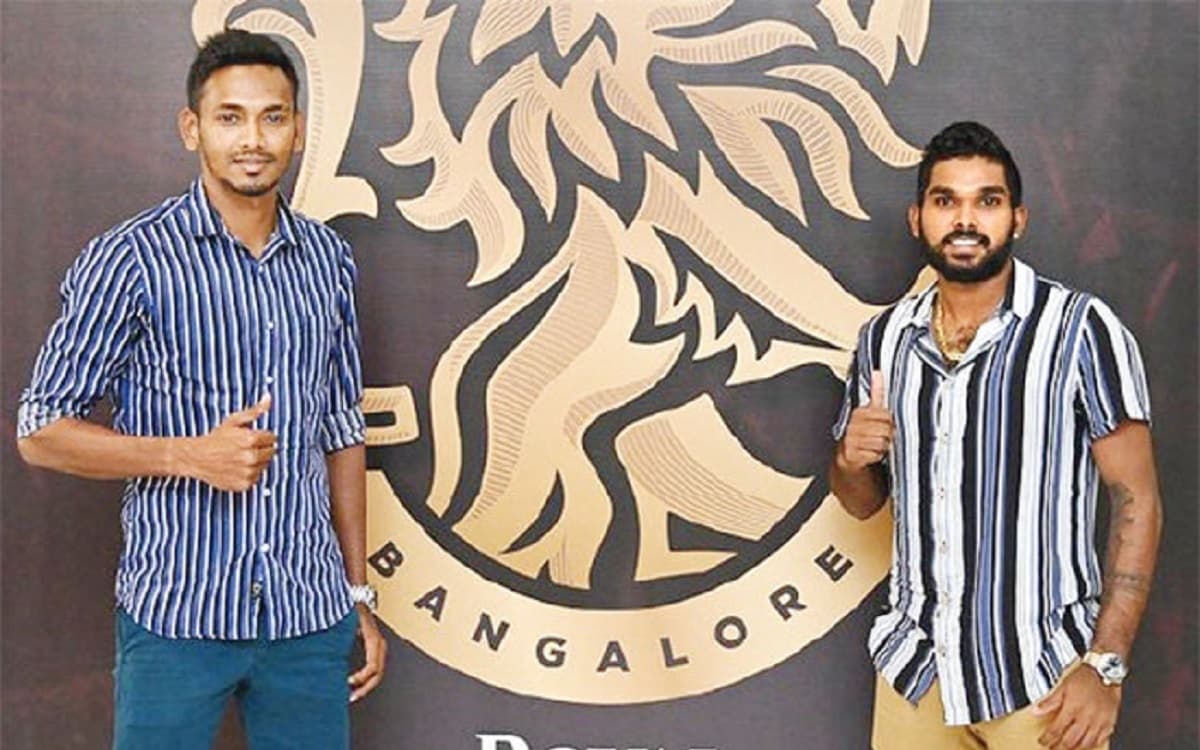 It means that Hasaranga and Chameera will not be available for selection in Mond'y's Eliminator match against the Kolkata Knight Riders in Sharjah. "Wanindu Hasaranga & Dushmantha Chameera have been released from the RCB bio bubble as they join up with the SL team for their #WT20 qualifiers. We wish both of them the best & thank them for their professionalism & hard work during #IPL2021," said a tweet by the franchise on Monday.


England's Squad For The Ashes Is Same As Expected: Nasser Hussain

Hasaranga and Chameera were roped in as replacement players ahead of the second half of IPL 2021 in place of Australian duo Adam Zampa and Daniel Sams. Hasaranga ended up with no wickets against his name in two matches in the UAE and made only one run with the bat. Chameera, on the other hand, didn't feature in any of Bangalore's matches in the league stage.

On Sunday, Hasaranga had thanked the franchise for the experience of the IPL. "Here's saying a heartfelt thank you and wishing my family/teammates at @royalchallengersbangalore all the best for the playoffs. This is probably the year we win it all. This experience has been amazing, from team to management to everything. There is a strong bond of brotherhood and friendship we share here. I'm truly grateful for the opportunity. Go well RCB," wrote Hasaranga on his Instagram account.

Sri Lanka, the 2014 men's T20 World Cup champions, are part of Group A alongside Namibia, the Netherlands and Ireland in Round 1. They will begin their campaign against Namibia on October 18 in Abu Dhabi.