Another day, another choke for the team batting second here in Chennai, this time it was Sunrisers Hyderabad(SRH) as they fell short of Royal Challengers Bangalore's(RCB) target of 150 by 6 runs. 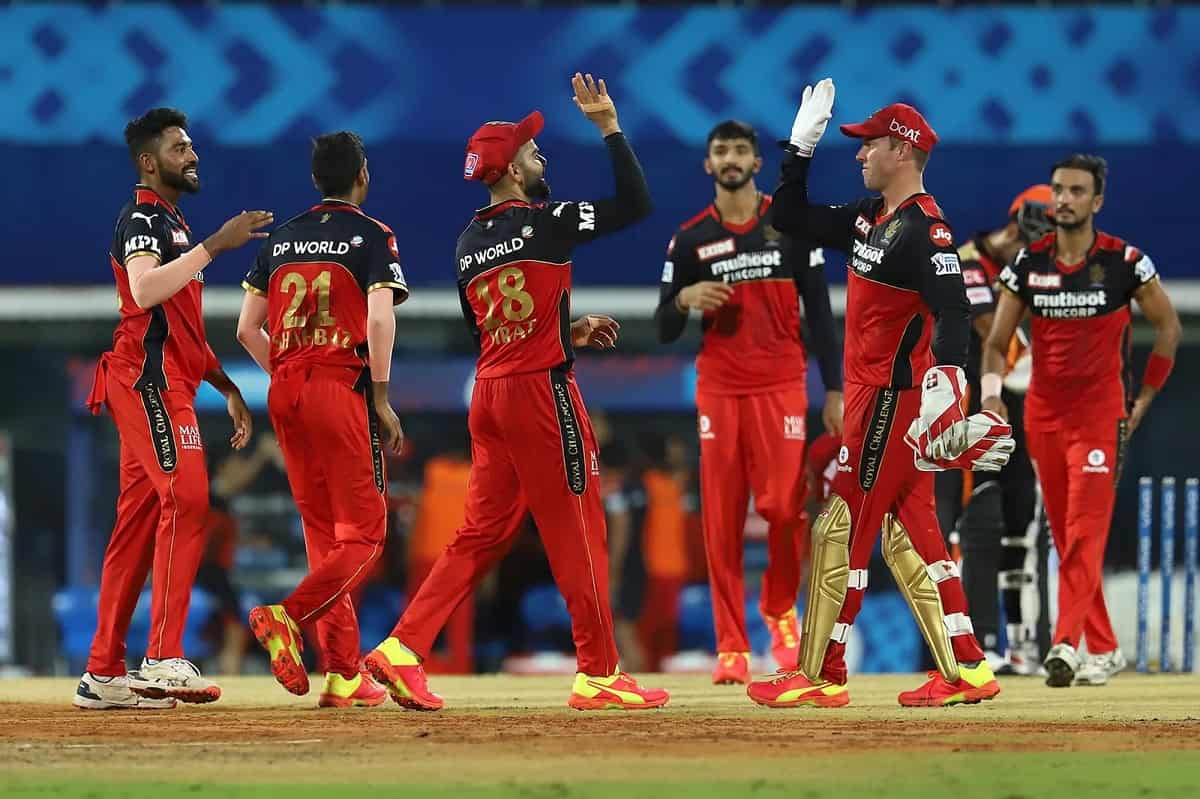 SRH were cruising at 96/1 in the 14th over when they lost their captain David Warner for 54 after he put on 83 runs with Manish Pandey for the second wicket. Hyderabad was still well ahead in the game as Pandey was well set at the other end but they were the victim of their own batting in the end.

Neither Pandey was able to accelerate, twice in two matches now, nor the middle order was able to stay at the crease. The 17th over of the game was the turning point for RCB when Virat Kohli asked Shahbaz Ahmed to bowl.

Ahmed changed the game completely in the favor of Bangalore as he took three wickets in that over and reduced SRH to 116/5. The next three overs also saw Hyderabad crumble under pressure and went on to lose four more wickets.

Earlier, Hyderabad's Warner won the toss and opted to field first. RCB started decently as they scored 47 runs and lost just one wicket.

But SRH's choked RCB in the middle overs and also removed the likes of Kohli and AB de Villiers before the start of death overs.

Glenn Maxwell had to stay at the crease for Bangalore to get to a competitive score and he didn't disappoint. The Aussie batsman hit an important fifty, his first in IPL after 2016, and took the total to 149 before getting out on the last ball of the innings.

Sunrisers Hyderabad has now lost two out of two games while Royal Challengers Bangalore have managed to win both their games to start their IPL 2021 season on a high.