The Indian cricket board (BCCI), which was looking to get players vaccinated ahead of the Indian Premier League (IPL), has not got any response for vaccination request for its players but it is not desperately pushing the matter since a section of the BCCI feels the Olympics contingent needs to be given priority. 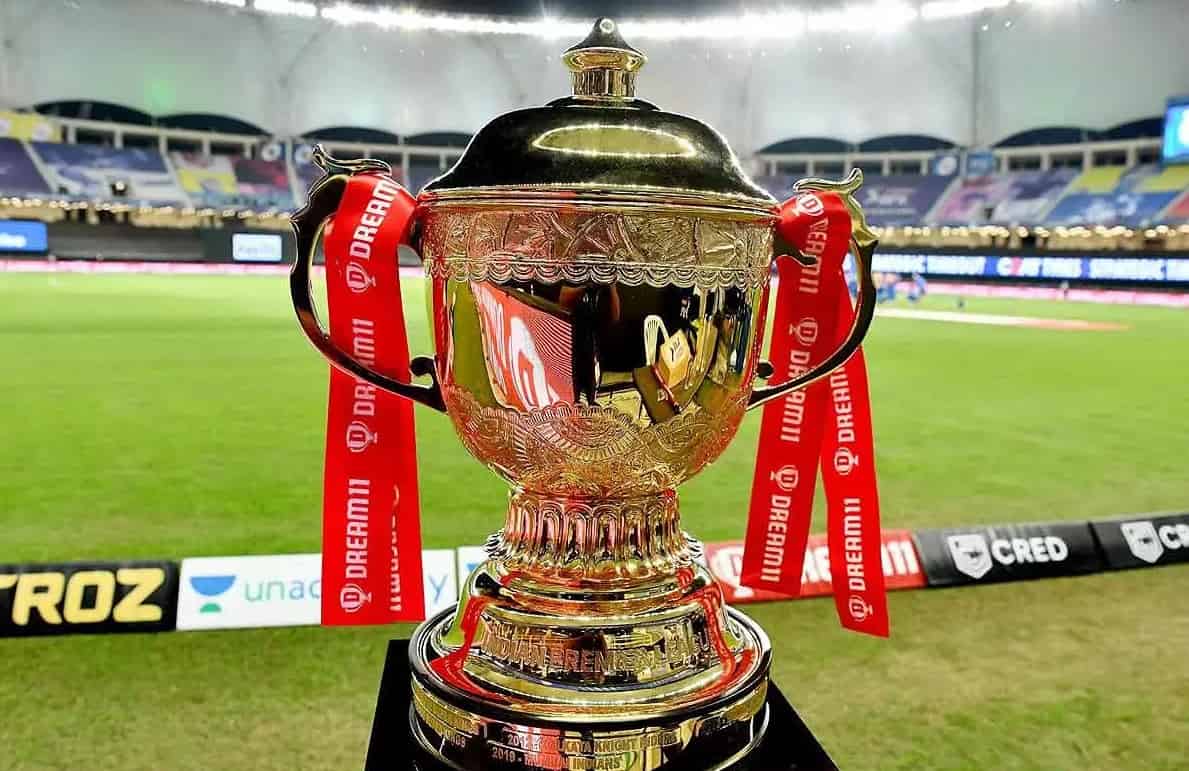 "We have had informal discussions not that we have got anything in writing. However, we have been requesting them that we should get the players vaccinated. But since it is not in the age group (the elderly are given preference by the government) as of now, whatever has been decided by government. We also realise the government has to take everything into consideration," a Board official told.

"The government has bigger responsibility. They have got bigger plans. We understand their compulsions also," added the official.

The Indian Olympics contingent is also awaiting vaccination from the government although some athletes are getting it done on their own initiative.

There seemed to have been a discussion within the BCCI and there is a belief that the Olympics athletes need to be given priority over cricketers since Olympics is just round the corner. The quadrennial games begin on July 23 this year.

"We have got the Olympic contingent also that needs to get vaccinated. We feel that is more important than our cricketers. Because they are representing our country [at the quadrennial games] in 2-3 months. It would be huge contingent that will be going. Since the government has been unable to do that, [can't expect] they would [do it for cricketers]," added the official.

The IPL, even before its start on April 10, has been hit by the Covid-19 pandemic with Delhi Capitals' India left-arm spinner Axar Patel testing positive and some members of the ground-staff in Mumbai also testing positive.

However, the Board has been quite determined to host the tournament this year in India and not shift it to UAE.

A major reason for hosting it is that it provides money to run the entire domestic cricket structure. Since the domestic season was also a curtailed one, not holding the IPL would also affect certain cricketers' livelihood.

Besides, hosting the IPL in India and not in UAE like it happened in 2020 is also important since India will host the T20 World Cup later this year. It is important to show to the world that India is a safe place to host the world event, it is being believed.