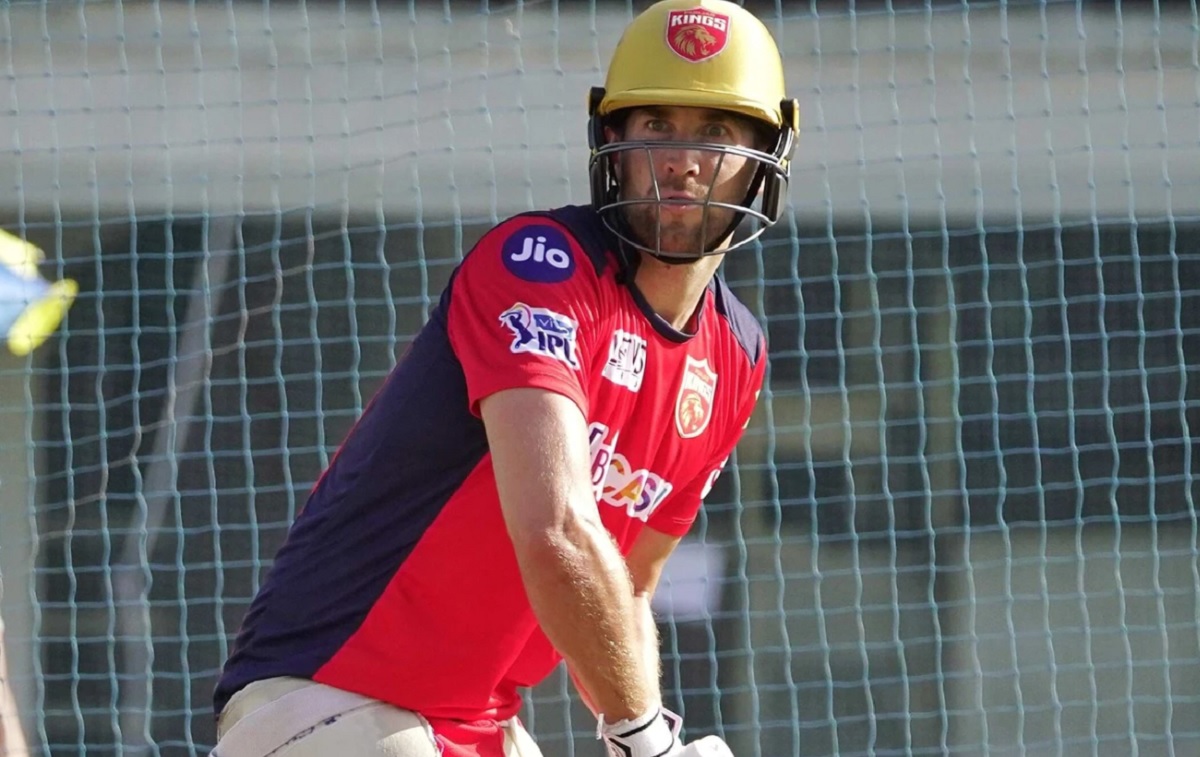 Punjab Kings on Saturday named South African batsman Aiden Markram as replacement of English batsman Dawid Malan in their squad for the remainder of the Indian Premier League (IPL) 2021 after the England batsman pulled out of the tournament.

"Ahead of the resumption of the 2021 edition of the Indian Premier League, Punjab Kings today announced the inclusion of South African cricketer Aiden Markram to the squad," said Punjab Kings in a statement.


IPL 2021: It's About Continuing The Momentum From First Phase, Says Devdutt Padikkal

"Markram will replace Dawid Malan who is taking some time off to be with his family before the T20 World Cup and the Ashes Series," added the franchise.

Punjab Kings are sixth on the points table, having won three matches out of the eight they have played. They have six points and have a net run rate of -0.368.

The second leg of the IPL will begin on September 19 with Punjab Kings playing Rajasthan Royals on September 21.

Welcoming our newest Aiden Markram who will replace Dawid Malan for the remainder of the season! #SaddaPunjab #IPL2021 #PunjabKings pic.twitter.com/OJMW3QEwW1