One of the shining stars for Mumbai Indians in their successful IPL 2020 campaign was Ishan Kishan. 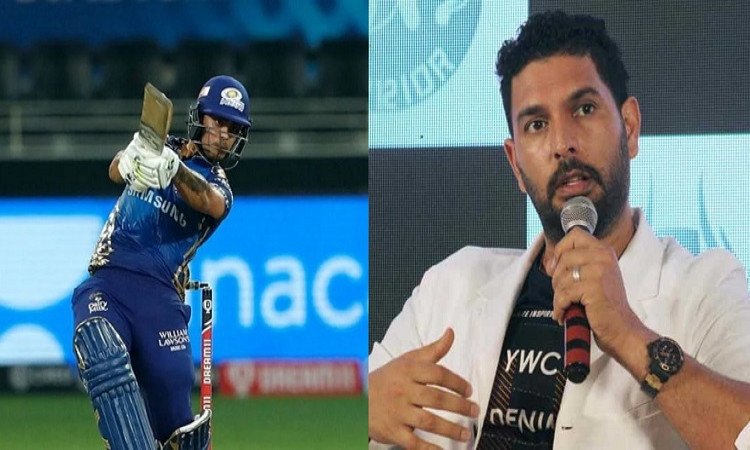 Kishan scored 516 runs in 14 matches for the reigning champions this edition: a season which saw them win their fifth IPL title following a five-wicket win over Delhi Capitals in the final on Tuesday evening. In the summit clash, the left-handed batsman remained not out on 33 as his team chased down the target of 157 with eight balls to spare.

"I wasn't looking in good shape at the start of this season, so I had a good chat with Hardik (Pandya) Bhai and Krunal (Pandya) Bhai, I wanted to work on my fitness, just keep working on my off-side game. I wanted to do what was good for the team with the bat and score big runs," said Kishan after the match while talking about his IPL 2020 campaign which has earned him praises from all quarters.

Congratulations @mipaltan by far the best team in the #ipl @ImRo45 captains knock in the final ! Heart goes out for @DelhiCapitals had an outstanding tournament! @ishankishan51 special very special player in the making . #IPL2020

The 22-year-old has so far played 51 matches in total for the Mumbai Indians, scoring 1,211 runs, including seven fifties - four of which came this season.