IPL 2020: What Happens If Teams Are Locked On Points, Net Run Rate

As the race to grab playoff berths enter decisive phase, with four teams fighting for three spots on Monday and Tuesday, it is possible that more than one team finish with the same number of points on the table -- and, in the highly unlikely scenario, even on the net run rate. 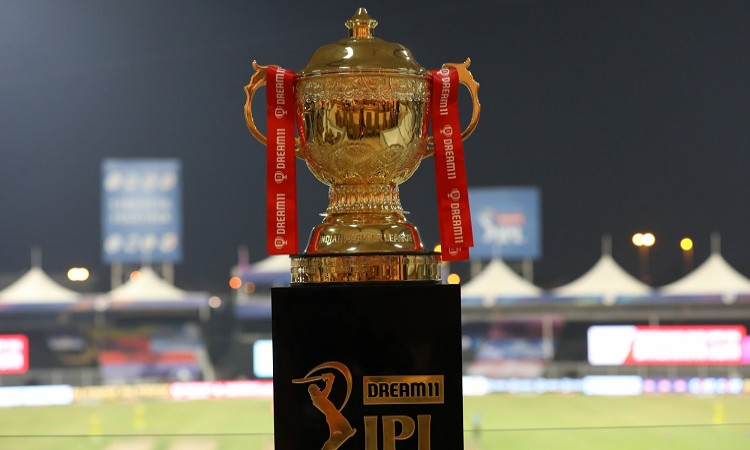 After Monday's game decides the second place, there is a chance that three of the teams looking for the remaining two spots could be locked on same points -- 14. If such a thing happens, number of wins will be considered according to IPL match-playing conditions. The team with most wins will be placed at a higher position.

Rule 16.10.2.1 of IPL's match-playing conditions states: The team with the most wins in matches in the League during the season will be placed on the higher position.

However, if the number of wins are same, then the net run rate will be considered.

Rule 16.10.2.2 states: If there are teams with equal points and equal wins during the season, then in such case the team with the higher net run rate (as calculated in clause 16.12 below) will be placed in the higher position.

If, however, two teams are locked on the same points, number of wins, and even net run rate, then the number of wickets taken by the team will be considered.

Rule 16.10.2.3 states: If following the net run rate calculation above there are teams which are still equal, then the team with the higher number of wickets taken per fair balls bowled in the matches played that season in which results were achieved will be placed in the higher position.

In case, if the teams are equal on even this, then the decision will be made through draw of lots.

Rule 16.10.2.4 says: If still equal at the end of the regular season then the team position will be determined by drawing lots.