Royal Challengers Bangalore (RCB) could have done better while defending 145 against Chennai Super Kings (CSK), according to captain Virat Kohli. Kohli said that, unlike the CSK bowlers, RCB let the opposition batsmen dictate the innings which ultimately led to them losing the game by eight wickets. 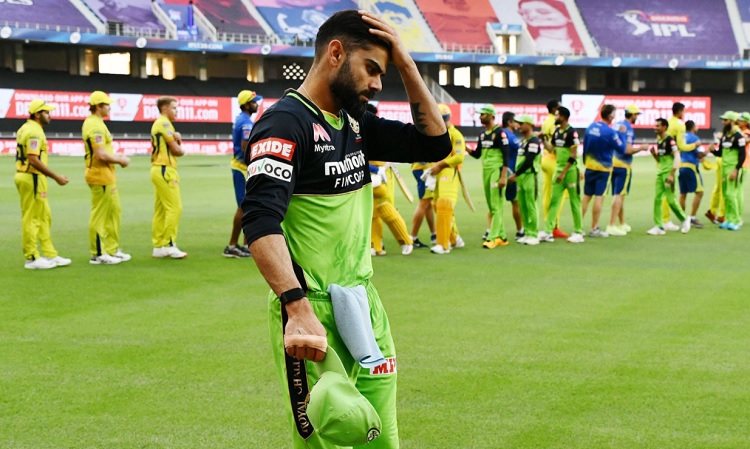 "What you saw in the second innings wasn't a true representation of how the pitch was. They bowled stump to stump. I don't think we got a ball to drive when we batted," said Kohli after the match.

"Their spinners kept it tight too. 140+ is a competitive total on that pitch, we were targeting 150. I thought we still could have bowled change of pace and the odd bouncer. We weren't expressive enough. We let batsmen dictate stuff," said Kohli.

CSK pulled things back in the last three overs during the RCB innings after which Ruturaj Gaikwad anchored their chase to ensure that they don't lost a second time to RCB in the same season for the first time ever in the IPL.