Rajasthan Royals (RR) did not take enough responsibility in the phase of the league stage when they were struggling to get a win, said captain Steve Smith after a 60-run defeat to Kolkata Knight Riders (KKR) in their last group game of the 2020 Indian Premier League (IPL) left them at the bottom of the table, and out of the race for the playoffs. 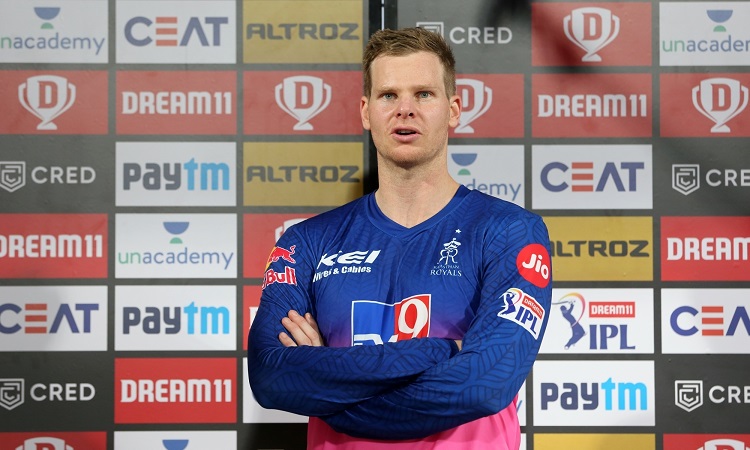 "We started well with two wins, we won two before this one but we were inconsistent in the middle we didn't take enough responsibility," said Smith after the match. "Couple of positives for us, Jofra has played exceptionally well for us. Tewatia pulled a few out of the hat for us, bowled exceptionally well through the tournament as well. You need to win those you should win."


We Were Out There To Play Free-Flowing Cricket: KKR Skipper Eoin Morgan

On Sunday, RR were taken apart by Smith's Australia team mate Pat Cummins in the first four overs of the match. Cummins took four wickets in the powerplay to decimate the RR top order and thus effectively end any chance of them pulling off the steep chase.

"We thought 180 was par. But losing four in the first four didn't help. He (Cummins) bowled nice lengths and made us play big shots. Unfortunately we are at the wrong end of the result," said Smith.