Royal Challengers Bangalore (RCB) skipper Virat Kohli on Sunday became the fifth batsman and third Indian to hit 200 sixes in the Indian Premier League. Kohli hit one six and a four in his 43-ball 50 against Chennai Super Kings (CSK) at the Dubai International Stadium. 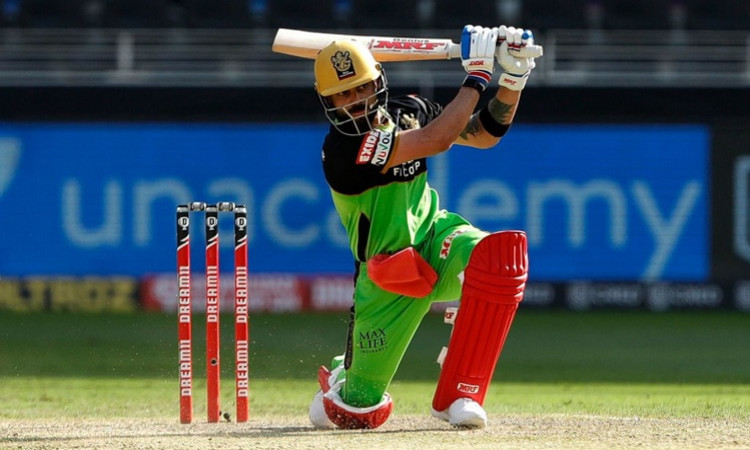 Mumbai Indians captain Rohit Sharma (209) and CSK skipper MS Dhoni (216) are the two other Indians on the list. All three of them are below Kohli's RCB team mate AB de Villiers, who is on 231 sixes and his former RCB team mate Chris Gayle, who sits alone at the top with 336 sixes.

Kohli is the highest run scorer of all time in the IPL with 5,827 runs. On Sunday his innings and his 82-run stand with de Villiers was made mostly with singles. The former South Africa captain did not hit a single six in his innings of 39 off 36 balls.