IPL 2020: Tendulkar Is All Praises For Nicholas Pooran

Legendary Indian cricketer Sachin Tendulkar has heaped praise on Kings XI Punjab's Nicholas Pooran, saying the West Indies batsman is a "clean striker" of the ball and has stance and backlift similar to that of former South Africa batter JP Duminy. 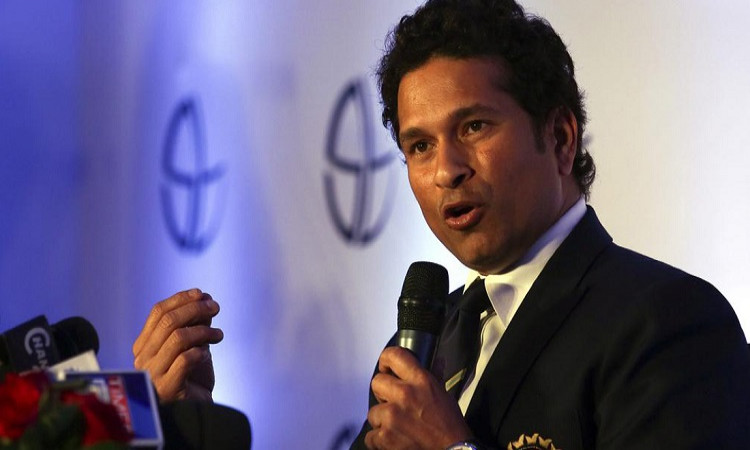 On Tuesday evening, Pooran scored a gutsy half-century as Kings XI chased down the 165-run target against Delhi Capitals to register their third consecutive win in the ongoing Indian Premier League (IPL) edition. The left-handed batter scored 53 off just 28 balls, which included three 6s and six 4s at the Dubai International Cricket Stadium.

Some power packed shots played by @nicholas_47.
What a clean striker of the ball he has been. His stance and backlift reminds me of @jpduminy21.#KXIPvDC #IPL2020

Pooran has been in good form in the ongoing tournament, having scored 295 runs in 10 innings so far. His runs have come at a very impressive strike rate of over 180. He has so far hit 21 fours and 22 sixes.

Kings XI, after suffering six consecutive defeats, are back on the winning track and are currently placed at the fifth spot in the points table with four wins in 10 matches. They will next take on SunRisers Hyderabad on Saturday.