Defending champions Mumbai Indians will face three-time winners Chennai Super Kings in Abu Dhabi in the opening match of the 2020 edition of the Indian Premier League (IPL), the revamped schedule of which was finally revealed on Sunday. 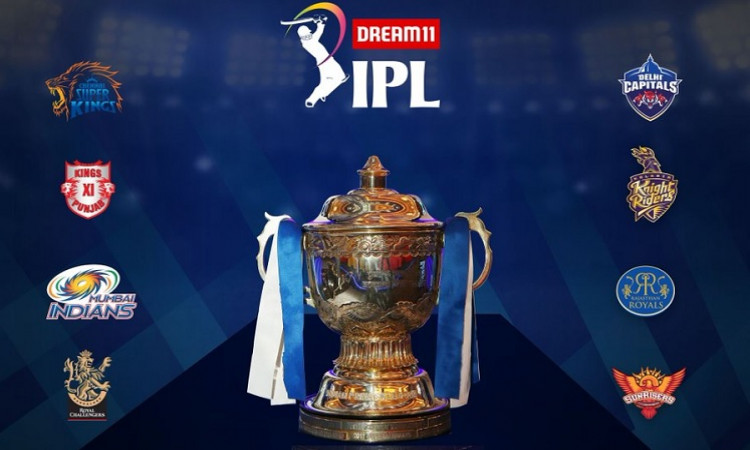 The tournament starts on September 19 and will be entirely in the United Arab Emirates (UAE) behind closed doors amid the COVID-19 pandemic.

MI and CSK were originally scheduled to play the opening match of the 2020 season at Mumbai's Wankhede Stadium on March 29. However the outbreak of the pandemic in India and the subsequent lockdown led to the tournament being postponed indefinitely.

After the tournament opener, which will be held on a Saturday, Dubai will host its first game on Sunday with the Delhi Capitals taking on Kings XI Punjab followed by the third match on Monday between Sunrisers Hyderabad and Royal Challengers Bangalore.

The matches then shift to Sharjah where Rajasthan Royals face CSK on September 22. Kolkata Knight Riders start their campaign with a match against MI the next day in Abu Dhabi, the BCCI said in a statement.