Royal Challengers Bangalore(RCB) had an easy outing against Rajasthan Royals(RR) when the two teams last met in IPL 2020. In the second face-off between the two teams, an upset for RCB is on the cards.

Royal Challengers Bangalore(RCB) batsmen have been in good form this season. At a slow Dubai pitch, Virat Kohli will play a key role as a stable middle-order batsman. AB de Villiers was asked to bat down the order in the last game against KXIP, he will be back at the number 4 position in this match. Although Aaron Finch has given some quick runs in the powerplay along with Devdutt Padikkal, he hasn't been able to score big runs. He will be looking to score big in this match.

The bowlers have come good this season for RCB. Yuzvendra Chahal and Chris Morris have taken wickets when mattered. Washington Sundar has been economical with the ball. All-rounder Gurkeerat Singh Mann could be brought back into the playing XI in place of Mohammed Siraj to add an extra batting option.

Rajasthan Royals(RR) have a lot to ponder upon especially in the batting. The addition of Ben Stokes has given a big boost but other batsmen need to perform with him. Captain Steve Smith is going through a rough patch and Sanju Samson has lost his touch after the few games of this season. Attacking middle-order batsman Manan Vohra could replace Robin Uthappa in this match.

RR's bowling has looked impressive this season. Young Kartik Tyagi has shown excellent skills during the powerplay and death overs. Jofra Archer has been the go-to wicket-taker for the team this year. Rahul Tewatia will once again be the key player for the RR.

Royal Challengers Bangalore looks a more settled and confident side between the two teams. Rajasthan Royals has some tactical issues to confront but they can cause an upset in this match. 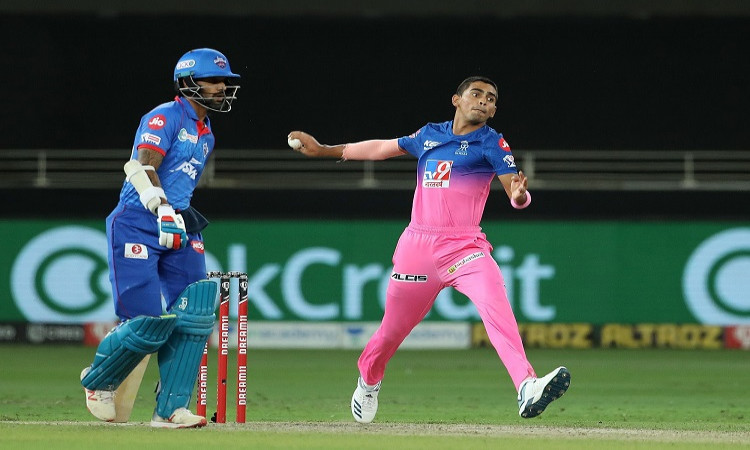 RCB VS RR: Head to Head

Royal Challengers Bangalore - All the players in the team are fit.

Rajasthan Royals - There are no injury concerns in the team as of now.

It will be an afternoon game which means the players will be facing the heat. The temperature will hover around 37 degrees Celcius.

In the last match played here between RR & DC, the pitch got slow in the second innings. As the tournament has progressed, the pitches have got on the slower side and it has made the batting a bit difficult. 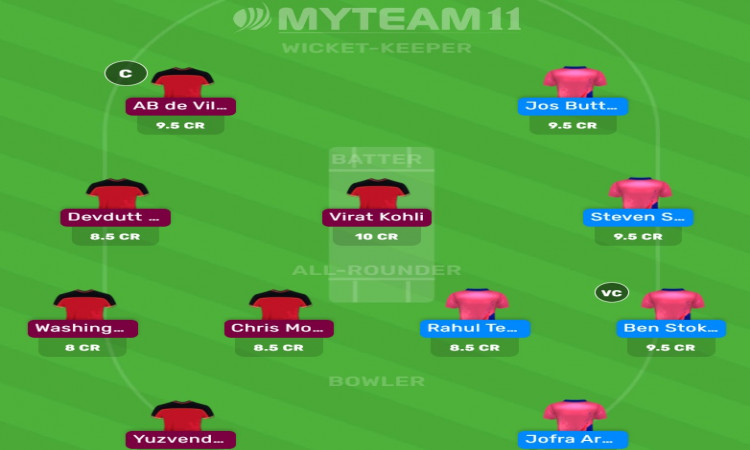