Royal Challengers Bangalore played a perfect game in their last match against KKR. Aaron Finch and Devdutt Padikkal gave the start RCB needed. AB de Villiers played a typical ABD knock at the end to take the game away from the opposition.

RCB's bowling line up has done a terrific job this season. Every bowler in the game against KKR stuck to the plans and kept the batsmen guessing. Washington Sundar is a key bowler. He, along with Yuzvendra Chahal, has successfully choked the batsmen in every phase of innings. Virat Kohli played an extra bowler in the last game which turned out to be a good decision. He might play the same combination in this match too.

It seems like Kings XI Punjab's batsmen, too, has got affected by the team's poor run in the tournament. Although, KL Rahul and Mayank Agarwal have consistently scored runs, however, their strike rates have kept coming down as the season has progressed. Chris Gayle might get to play his first game this season replacing out of form Glenn Maxwell. Nicholas Pooran will be a key player in the middle order.

KXIP's bowling line up had a decent outing in the match against KKR. Arshdeep Singh has been a key bowler for the team in the last few matches. Ravi Bishnoi has consistently taken wickets in the middle overs and has become Punjab's go-to wicket-taker this season. 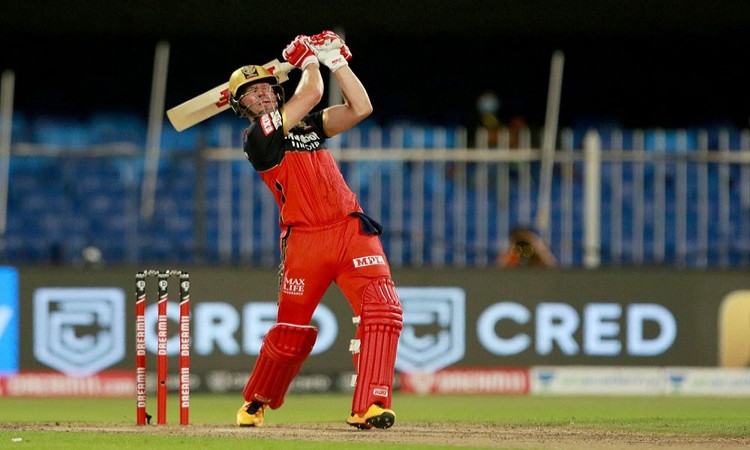 Kings XI Punjab - Chris Gayle is back in training after recovering from a Stomach bug and is likely to be available for this match.

Weather Report: Temperature during the evening will be around 34 degrees Celsius.

Pitch Report: The wicket at Sharjah has not started to worn out. In the last match played here between RCB & KKR, the pitch was slow and difficult to bat on. Chasing anything above 180 might get tricky. 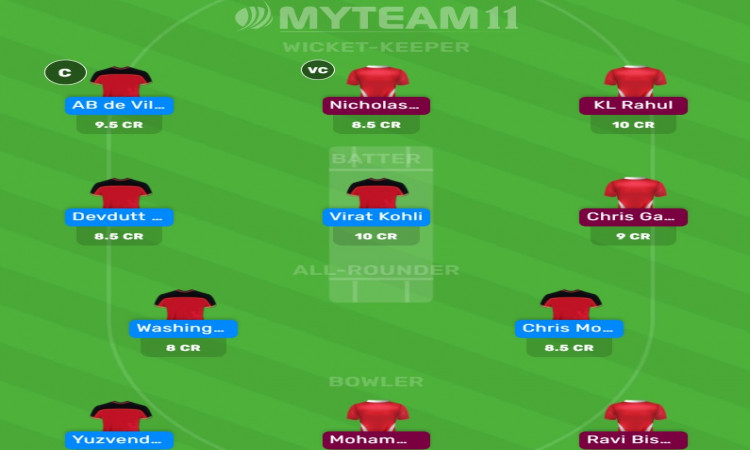