Rohit Sharma, on Sunday, became the second player to have played 150 matches in the IPL for Mumbai Indians (MI). Rohit, 33, led MI out for the 110th time as captain of the side against Delhi Capitals(DC) at the Sheikh Zayed Stadium, Abu Dhabi. 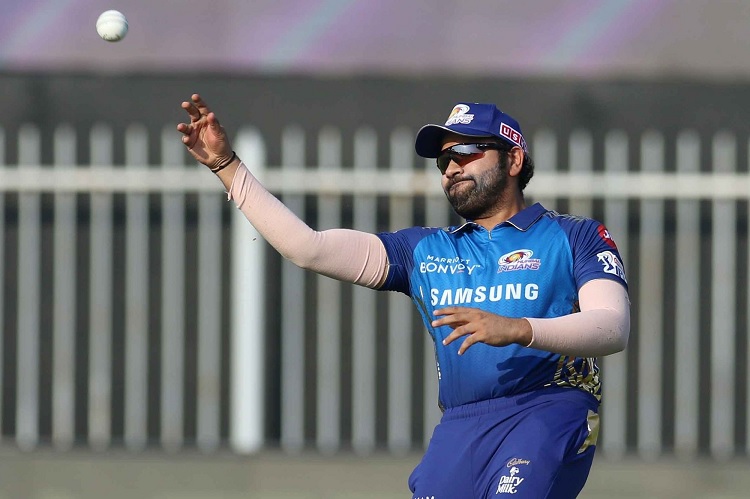 He is the second player after all-rounder Kieron Pollard to have 150 caps in the IPL for the four-time champions. Rohit started his IPL career with the Deccan Chargers in 2008, with whom he won the 2009 IPL under the captaincy of Adam Gilchrist.

Joining MI in 2011, he was appointed captain in 2013 and led them to their first title in the same year. Rohit has since led the team to victories in 2015, 2017, and 2019 with their latest win making them the most successful team in the history of the tournament.

The match against DC is Rohit's 195th overall in the tournament and he has scored 5,109 runs, thus making him the third-highest run-scorer in the tournament behind Chennai Super Kings' Suresh Raina (5,368) and Royal Challengers Bangalore captain Virat Kohli (5,635).