Rajasthan Royals (RR) on Sunday won the toss and chose to bowl first against Kings XI Punjab (KXIP) at the Sharjah Cricket Stadium. RR captain Steve Smith said Jos Buttler makes a comeback into the team along with Ankit Rajpoot.

David Miller and Yashasvi Jaiswal are the players that sit out for the 2008 champions. Meanwhile, Kings XI Punjab have decided to go with the same XI that beat Royal Challengers Bangalore by 97 runs which means that veteran batsman Chris Gayle remains out despite the short boundaries on offer at Sharjah. 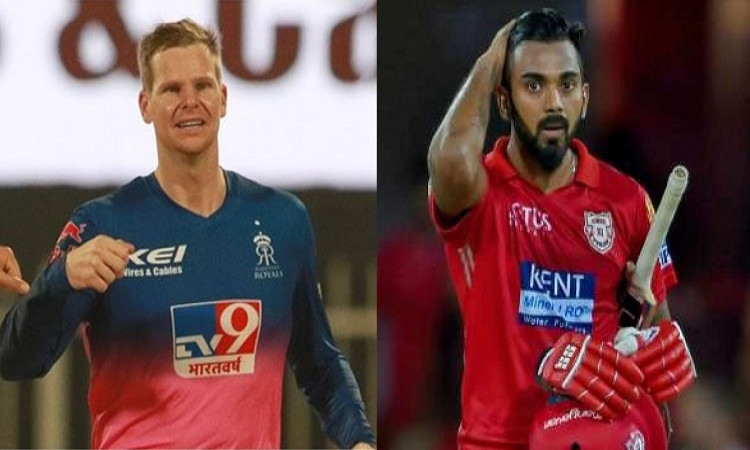 Playing XI Of Both Teams: