IPL 2020: Raina Praises Curran For His 'Very Crucial Knock For CSK' Against MI 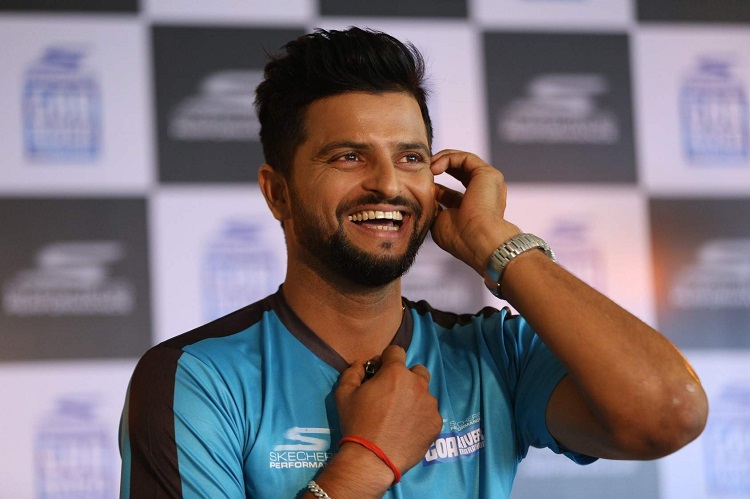 CSK, who currently sit bottom of the table after managing just three wins in 10 games, were 21/5 wickets in the sixth over when Curran walked in to bat. He played till the end of the innings and scored 52 runs before being dismissed by pacer Trent Boult.

Well played @CurranSM. You played a very crucial innings for the team. Keep it up! #CSKvMI

Raina tweeted after the end of the CSK innings.

Raina was initially part of the CSK squad for the ongoing IPL and even traveled with the team to the UAE. He, however, withdrew from the squad shortly after arriving in the UAE and returned to India, citing a need to be with his family.