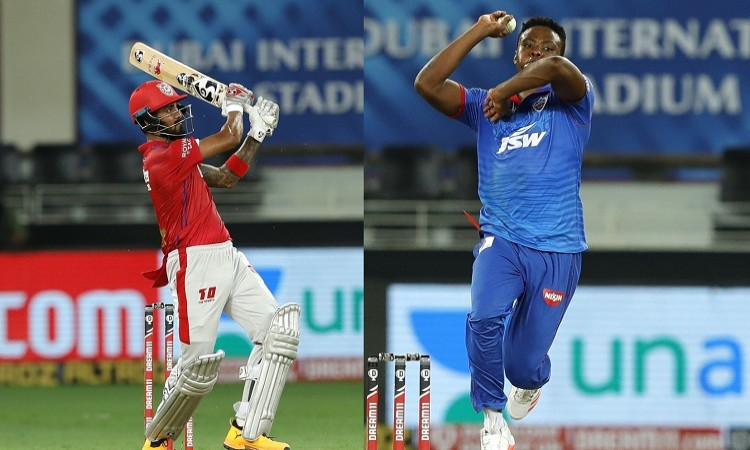 On Sunday evening, Rabada returned with figures of 4/29 to take his overall tally to 29 wickets from 16 matches. Bumrah is second on the list of leading wicket-takers with 27 wickets from 14 matches. Trent Boult completes the podium with 22 wickets to his name.

Meanwhile, Kings XI Punjab skipper KL Rahul continues to lead the list of leading run-scorers. Rahul, with 670 runs, holds the Orange Cap. He is followed by Delhi opener Shikhar Dhawan who has 603 runs to his name. Dhawan on Sunday scored 78 runs which helped Delhi set a 190-run target for SRH which the Shreyas Iyer-led side defended successfully at the Sheikh Zayed Stadium to enter their maiden IPL final.

The left-handed batsman will have a chance to get past Rahul when Delhi faces Mumbai in the summit clash on Tuesday evening.

SRH skipper David Warner, with 548 runs from 16 matches, is third on the list.