IPL 2020: Our Attitude In The Field Let Us Down: SRH Captain David Warner

SunRisers Hyderabad (SRH) captain David Warner admitted that they were hurt by their fielding mistakes in the second Qualifier of the Indian Premier League (IPL) against Delhi Capitals. 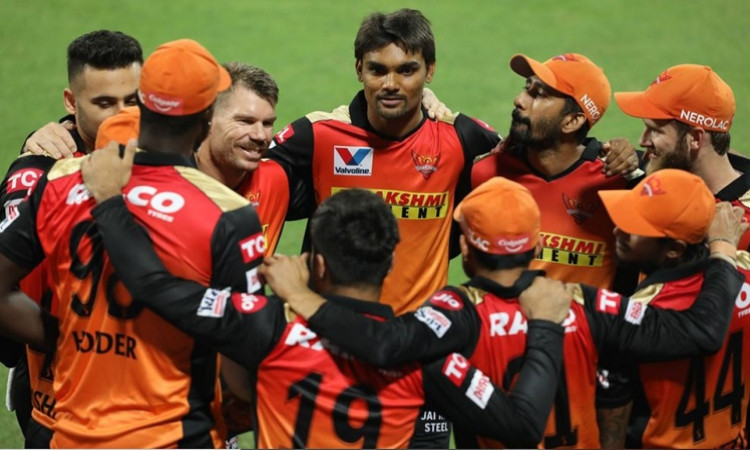 "You can't win tournaments if you keep dropping catches and missing chances. I think with the ball and the bat we improved after doing badly but our attitude in the field let us down," said Warner after the match, which SRH lost by 17 runs.

The defeat in the qualifiers ends a winning streak that extended to four matches and turned SRH from strugglers to contenders for the title. Warner said that he is proud of the turnaround the team has managed.

"First and foremost, no one gave us a chance at the start. Everyone talked of the big three: Mumbai, DC and RCB (Royal Challengers Bangalore). So I am really proud of our campaign," said Warner.

"(Thangarasu) Natarajan, Rashid (Khan), Manish Pandey have been the positives. That back half in the tournament is how we like to play our cricket. Yes, there were injuries but you have to work with what you have got. I am proud to get where we are today as no one gave us a chance," he said.