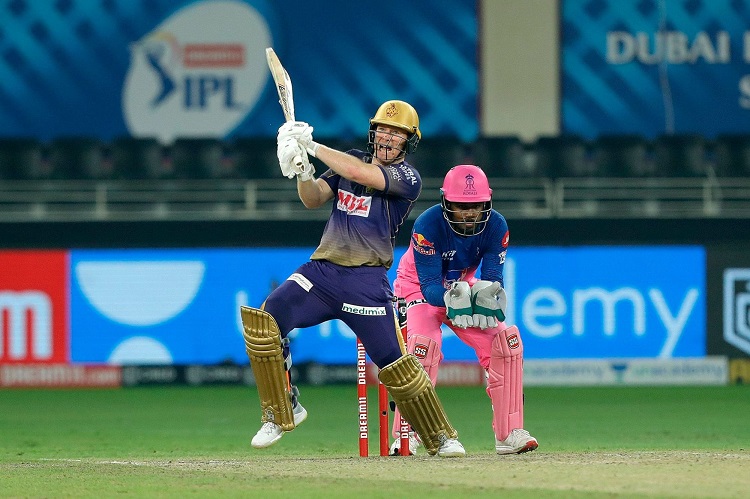 Earlier, RR captain Steve Smith won the toss and opted to bowl first. Kolkata got off to good start scoring 55 runs in the powerplay while losing only one wicket.

Rahul Tripathi and Shubman Gill added 71 runs for the second wicket in 49 balls to keep the run rate up. KKR then lost three quick wickets which pushed them to back foot.

However, Captain Morgan came to the rescue with the help of Andre Russell and Pat Cummins to finish the innings on a high. Morgan's 68* include five fours and six sixes. KKR smashed 59 runs in the final overs.

For RR, Rahul Tewatia took three wickets in his four overs and gave away 25 runs.

'My Intent Was To Score Runs', Rohit Sharma After A…