SunRisers Hyderabad (SRH) all-rounder Mitchell Marsh has been ruled out of the ongoing Indian Premier League (IPL) edition following an ankle injury he sustained during their season opener against Royal Challengers Bangalore (RCB). He will be replaced by West Indies all-rounder Jason Holder. 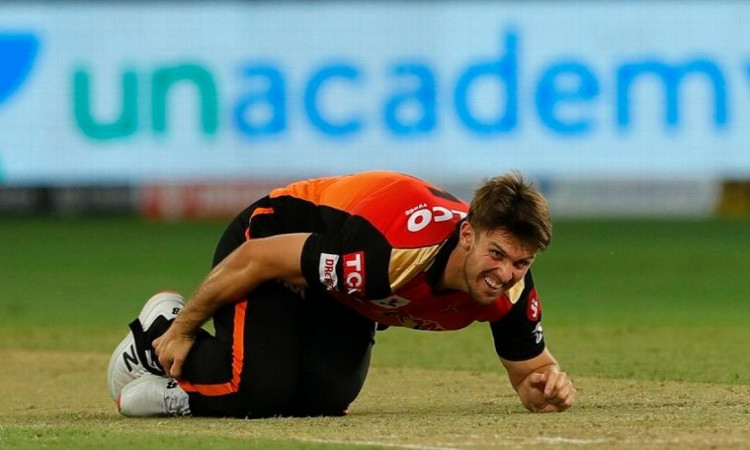 "Mitchell Marsh has been ruled out due to injury. We wish him a speedy recovery. Jason Holder will replace him for #Dream11IPL 2020," Sunrisers Hyderabad said in an official statement on Twitter.

Also Read: Focussing On Expressing Myself & Having A Lot Of Fun This IPL: Marcus Stoinis

On Monday, Marsh hurt his ankle after bowling just his second delivery of the match against RCB and managed to send down only two more balls before going off the field injured. The Australian later came out to bat at number 10 in SRH's chase but he was dismissed for a duck after he exaggerated his injury trying to clear the ropes.

Chasing 164 at the Dubai International Cricket Stadium, SRH seemed to be in complete control till the time Jonny Bairstow was at the crease. However, following Bairstow's dismissal on his individual score of 61, the team suffered a dramatic collapse and eventually fell short of the target by 10 runs.

SRH will next face Kolkata Knight Riders (KKR) at the Sheikh Zayed Stadium in Abu Dhabi on Saturday.