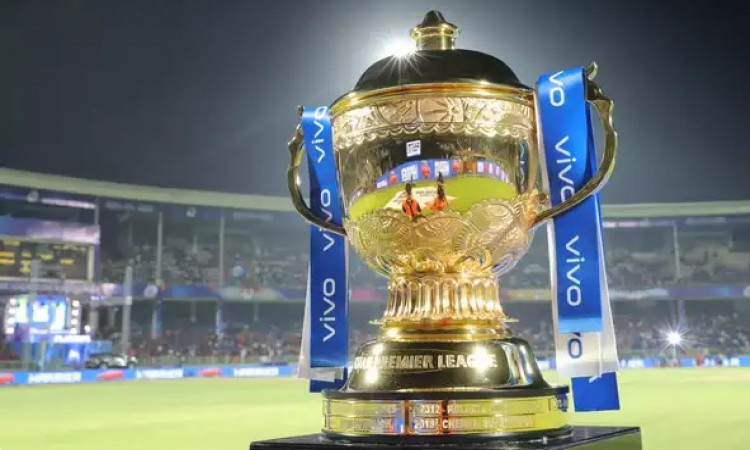 New Delhi, Feb 16: Defending champions Mumbai Indians (MI) will take on Chennai Super Kings (CSK) in a repeat of last year's final in the opening match of the Indian Premier League (IPL) Season 13 on March 29 at the Wankhede Stadium in Mumbai.

The schedule for the league phase, which was accessed by IANS, was sent to the franchises on Saturday. The dates for the knockouts will be announced later.

Also Read: It was a roller-coaster ride for me: Ishant Sharma on injury

Apart from the opening day and the last day of the league stage, which will be on March 29 and May 17, respectively, Sundays will feature two matches. In a first, there will be no double headers on Saturdays.

To accommodate the extra matches, the league stage has been extended by a week. The league stage for the 2020 season will thus be 50 days long, as opposed to 44 days last year.

The last league game will be between Royal Challengers Bangalore and Mumbai Indians. All seven franchises except for Rajasthan Royals have retained their home bases. The Royals have been offered two home venues -- Guwahati and Jaipur -- as options as the Rajasthan High Court is yet to decide on a PIL filed on the matter.

Sources told IANS that the rules and regulations of the IPL allow a franchise to move three of its home games to a second venue as long as it has the approval of the IPL Governing Council.

"The rules clearly say that you can play three of your home matches at a second venue as long as you have the clearance of the IPL GC. So, the Royals franchise is not doing anything that is against the policy," the source said.