Kolkata Knight Riders(KKR) will take confidence looking back at their last match against Rajasthan Royals(RR) in IPL 2020. Both teams are still in the hunt for playoffs in their last league match this season.

Also Read: Gayle Becomes Only Batsman To Do This Twice In IPL History

Kolkata Knight Riders batting has come good in the last few matches. Nitish Rana has been scoring runs as an opener. The batsmen might go with an all-out attack suggesting that Eoin Morgan will be an important factor. Sunil Narine could be the game-changer for KKR.

The bowling is being led by Varun Chakaravarthy this season. He is the most consistent wicket-taker for the team and once again will play a key role.

Rajasthan Royals batting has peaked at the right time in the season. Ben Stokes has given terrific starts to the team alongside Robin Uthappa. Sanju Samson has once again found his rhythm and could take the game away from the opposition single-handedly. Jos Buttler could be the game-changer for the team.

Jofra Archer is the key bowler for RR. Shreyas Gopal has put pressure on the batsmen during the middle overs. The team might field the winning combination from the last match against KXIP in this do-or-die game.

Kolkata Knight Riders are very much in the hunt for a place in the playoffs. Rajasthan Royals have an outside chance of getting into the top 4. Both teams will be fighting hard for a win in this game. 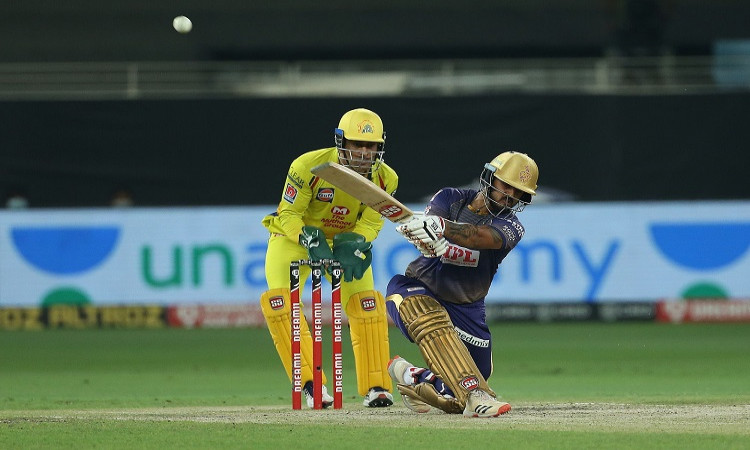 KKR VS RR Head to Head:

Kolkata Knight Riders - There is no update on Andre Russell's injury. He might miss this match as well.

Rajasthan Royals - There are no injury concerns in the team as of now.

The temperature during the evening will be around 29 degrees Celcius.

The dew has become a key factor in the evening matches. The teams bowling in the second innings have faced problems because of dew. The team winning the toss might look to bowl first. 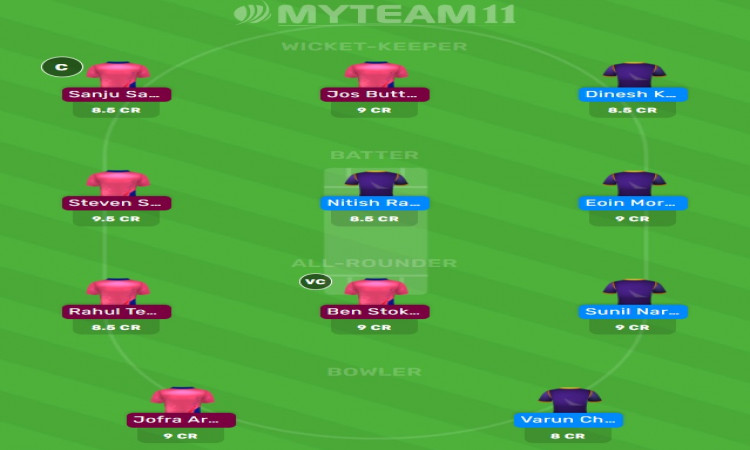