Kolkata Knight Riders(KKR) won their last encounter against Chennai Super Kings(CSK) in IPL 2020. KKR will be looking to continue their successful run against CSK this season.

Also Read: Ind vs Aus: 25K Spectators To Be Allowed In MCG For Boxing Day Test

Kolkata Knight Riders have been an inconsistent team this season, the last match against KXIP was yet another example of this. Shubman Gill scoring runs was the only good thing which KKR will look forward to. Wicket-Keeper batsman Tim Seifert could come in as the extra batsman in a must-win tie for KKR.

Varun Chakaravarthy has been the only bowler to have bowled with consistency this season for Kolkata. Lockie Ferguson could prove to the game-changer with his variations in the bowling.

Chennai Super Kings finally "sparked" in the last match against RCB. Youngster Ruturaj Gaikwad played a match-winning knock to take the team home. With only two matches left in their campaign of IPL 2020, CSK might go with an all-out attack and MS Dhoni could provide some entertainment with the bat.

The bowlers were disciplined in the previous match. Picking two overseas spinners - Mitchell Santner and Imran Tahir proved successful. The management might go with the same playing XI for this match.

Kolkata Knight Riders will be playing a must-win game against a team that is already eliminated from the tournament - Chennai Super Kings. CSK might play a spoilsport in KKR's campaign. 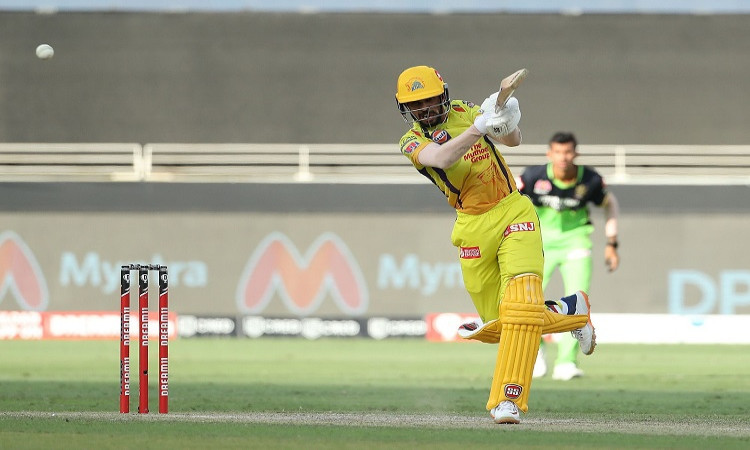 KKR VS CSK Head to Head:

Kolkata Knight Riders - Andre Russell's injury is still under scanner. He might not be available for this match as well.

Chennai Super Kings -There are no injury concerns in the team as of now.

The temperature in Dubai will be around 29 degrees Celcius in the evening.

In the last match played here between SRH & DC, the pitch was good for batting for most of the game. There was less dew than what was expected and the ball stopped in the second half. The teams might look to bat first here. 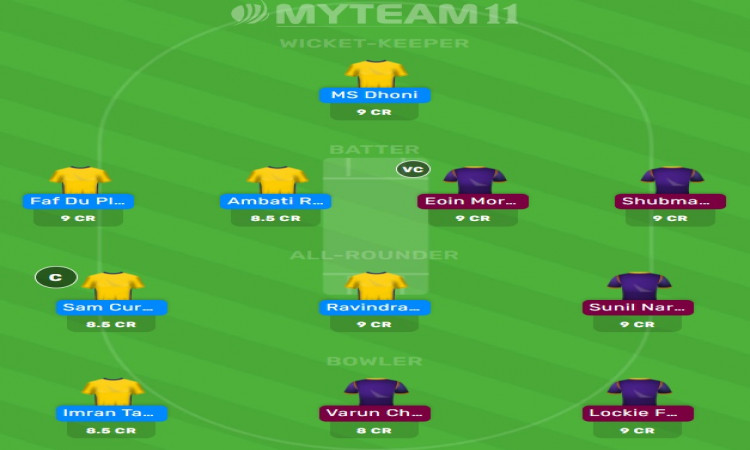