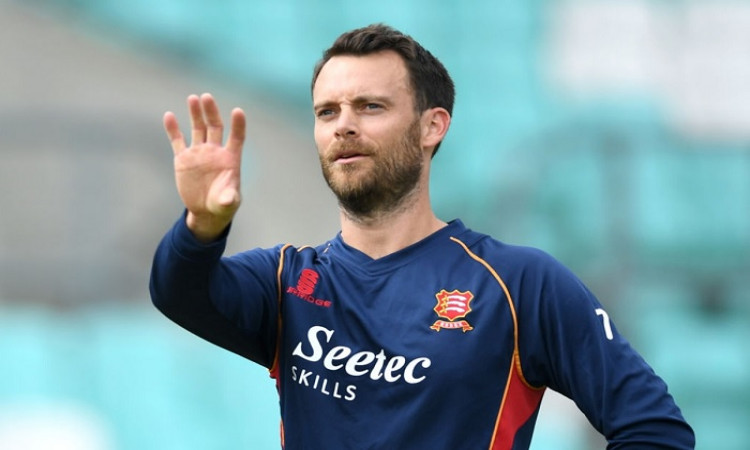 Kolkata, Feb 10: Kolkata Knight Riders (KKR) have roped in former England wicketkeeper-batsman James Foster as their fielding coach for the upcoming edition of the Indian Premier League (IPL). Foster will replace former Assam cricketer Subhadeep Ghosh, who had joined the franchise before IPL 2019.

Foster played seven Tests, 11 ODIs and five T20Is for England from 2001 to 2009. He made his Test debut against India in 2001 at Mohali. He retired from competitive cricket in 2018 and took up coaching assignments thereafter.

The 39-year-old will join a revamped KKR coaching staff headed by Brendon McCullum, who replaced Jaques Kallis as head coach.

The Kolkata-based franchise will be once again led by Dinesh Karthik in their bid to win the third IPL trophy when the 2020 season begins from March 29.

Since their last title win in 2014, KKR have made it to playoffs thrice while they have crashed out from the league stage on two occasions.