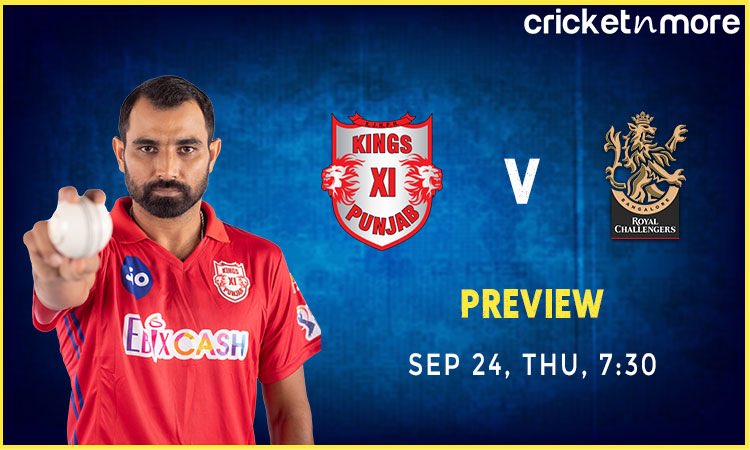 Also Read: Opportunity For Others To Step Up: Rohit On Malinga's absence

It will be a match which Kings XI Punjab would desperately want to win after they slipped a victory from their hands in the first game against Delhi Capitals. Royal Challengers Bangalore will be a confident team coming into this game after winning the first game of their season against Sunrisers Hyderabad.

Punjab had a good outing with the ball in the last game. Mohammad Shami was lethal with the new ball and the debutant Ravi Bishnoi, too, had a confident start to his IPL career. Chris Jordan had a forgettable match with the ball. KL Rahul might want to look into the equivalent, Jimmy Neesham, who can give much better stability to the batting line up and bowl four overs. 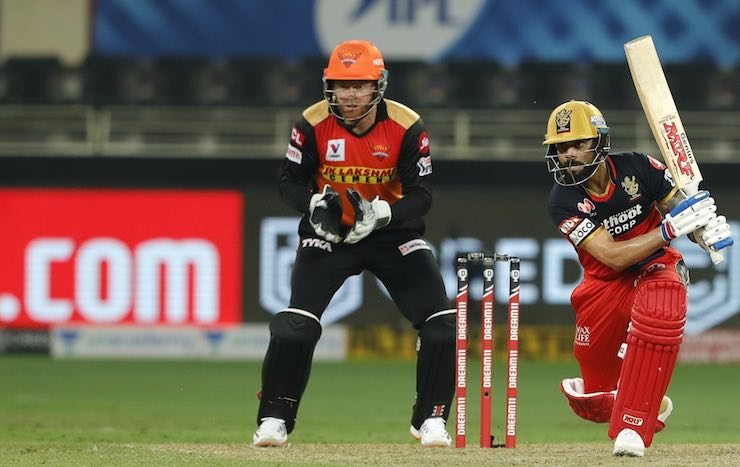 Virat Kohli will be a confident captain after his bowlers defended a total of fewer than 170 runs in the last game. By the looks of it, Kohli may want to give this playing XI another go. However, adding Moeen Ali or Chris Morris in the line-up will strengthen the team's balance.

It will be a match between two attacking batsmen and captains, KL Rahul and Virat Kohli. Both the teams have started their tournament with some memorable performances, irrespective of the match result. One can expect this game to be another thrilling contest between two equals. 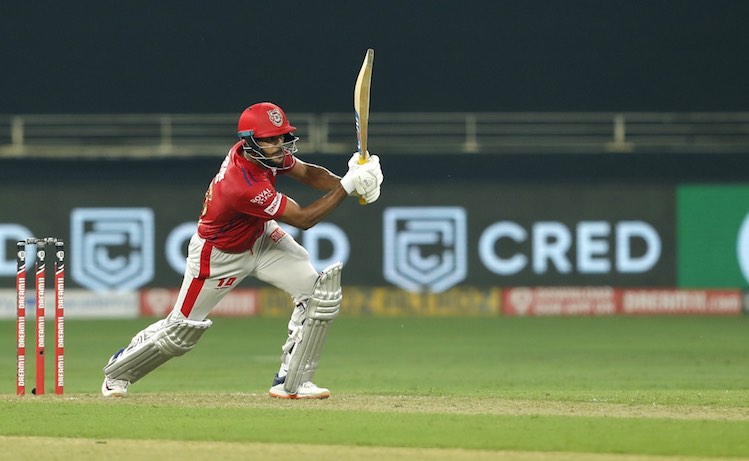 Kings XI Punjab - The team is looking fit with no injury concerns to any player as of now. The management might be looking at some alternatives in the batting line up.

Royal Challengers Bangalore - Virat Kohli led side also has no issues of injury to any player as of now.

The temperature will hover around 35 degrees Celsius. There will be dew in the second half of the game.

In the last game played in Dubai, RCB scored 163 runs, and Virat Kohli in the post-match interview said that they were probably 10-12 runs short. It suggests that the team batting first will be aiming nothing short than 170 runs to call it a competitive total. According to the pattern observed in this season, the captains are looking to bat second after winning the toss. In this match also, the team winning the might look to chase the target. 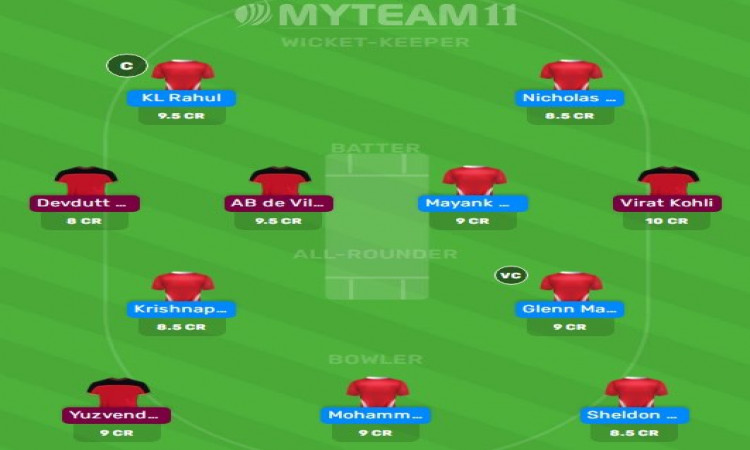