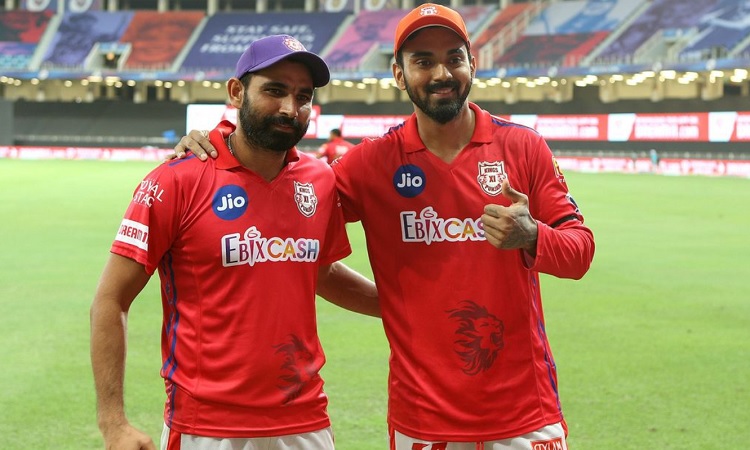 Rahul has so far scored 222 runs in three matches, including one hundred and a half century for Kings XI and sits at the top of the charts in the list of leading run scorers. He is followed by teammate Mayank Agarwal (221 runs in three games) and Chennai Super Kings' Faf du Plessis (173 runs in three games).

In their third match of the ongoing tournament, Kings XI suffered a crushing four-wicket defeat at the hands of Rajasthan Royals, who rode on incredible innings from Sanju Samson (85), Rahul Tewatia (53) and Steve Smith (50) to pull off the highest chase of 224 in IPL history.