SunRisers Hyderabad (SRH) bowlers, who have restricted their opposition to below 150 in their last five matches, are the driving force behind the franchise's success. 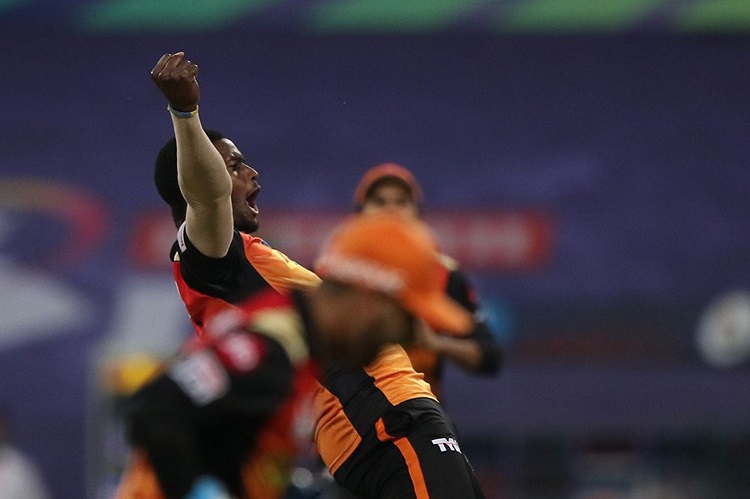 SRH has conceded 131, 149, 120, 131, and 126 runs in the last five matches, and on the back of some good bowling have powered their way into Qualifier 2 where they will play Delhi Capitals on Sunday night.


Holder Is Always In Consideration For T20s: WI Coach Simmons

West Indies all-rounder Jason Holder, who was SRH's most successful bowler on Friday night with three wickets for 25, said that their success is because of the planning and execution despite the team lacking the express pace that the other two teams in the qualifiers, Mumbai Indians and Delhi Capitals, possess.

Holder, addressing the media after the match, said, "For me, it is all about execution. Once we have solid plans, more or less you got to execute your plans. We have had lots of discussions at length, about what to do with certain players, and in the heat of battle, it is all about executing. We have done a tremendous job, with every bowler putting his hand up. We have used our skills and brains," said Holder.

The West Indies skipper had earlier said that the SRH bowlers have skills.