IPL 2020: Having An Extra Batter Would Have Been Nice: David Warner

SunRisers Hyderabad (SRH) captain David Warner on Tuesday admitted that the composition of the team is such that they will always end up being a batsman or a bowler short in every match. 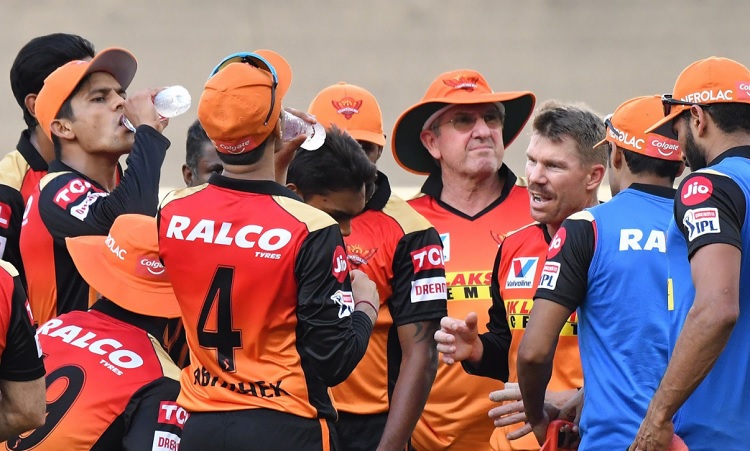 After his team's 20-run defeat against Chennai Super Kings (CSK) at the Dubai International Stadium on Tuesday, Warner said that SRH could have used an extra batsman on the day.

"I think with our team and the depth that we have, we're always going to be one short either way. It would have been nice to have an extra batter today, but you've got to weigh the pros and cons," Warner said after the match.

He said that SRH probably conceded seven runs too many, considering the depth of the CSK bowling attack.

"I thought 160 was the right total to go after, but anything above that was always going to be difficult. Having 6-7 bowlers in the team helps. It's difficult to play against bowlers who can swing the ball. There's always a challenge in the powerplay, but you have to take on the bowlers," he said.

The result puts SRH level on points with CSK and two behind fourth-placed Kolkata Knight Riders as the race for the top four positions heats up.

"Things are always congested in the middle (of the points table). You have got to beat the best teams to make it to the top. We'll be facing the top teams in the next few days, so I'm up for the challenge and so are the other guys," he said.