IPL 2020: Have no reason not to go if everything gets ticked off, says Glenn Maxwell

Melbourne, July 22 :Big-hitting Australian batsman Glenn Maxwell has said he has no reason not to travel for the 13th edition of the Indian Premier League (IPL) if everything gets ticked off. 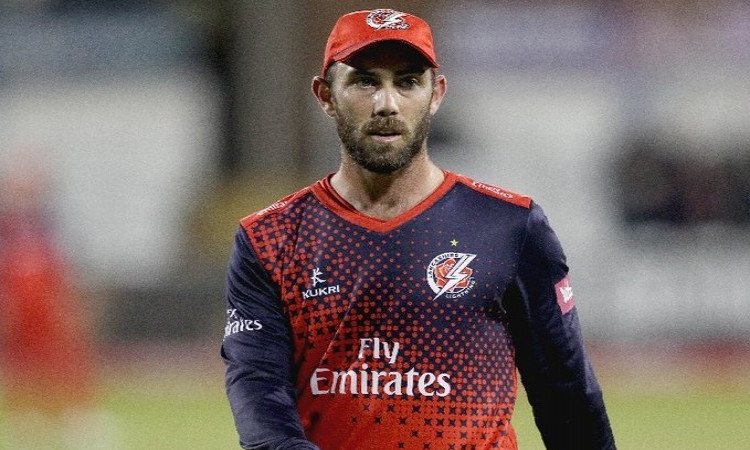 The postponement of the men's T20 World Cup, originally slated to be held in Australia from October 18 to November 15 due to COVID-19 pandemic, has paved the way for IPL to take place this year. The BCCI is planning to stage the tournament from September 26 to November 8 in UAE.

"Any time you have a home World Cup, you are certainly looking forward to it. We felt like we had been building towards it as a T20 side," Maxwell was quoted as saying by Fox Sports.

"You wait and see (with the IPL), waiting on the judgments of other people, what you can and can't do with travel and quarantine times and all that, if everything gets ticked off there, I have no real reason not to go.

"The overseas guys get a hell of a kick playing in it, some of the best players in the world rubbing shoulders, similar to a World Cup, but on a smaller scale. If everything gets ticked off I would love to be available for it," said Maxwell who will turn out for Kings XI Punjab in the cash-rich league.

The all-rounder has been recalled to a 26-man Australian preliminary squad for a proposed six-match tour of England.

"To be home was a bit of a luxury at this time of the year. I've actually had a great time, freshened up the batteries and the mind as well," he said.

"I was always mentally getting myself ready for this time of year when there would potentially be cricket back on.

"I haven't been thinking about where we are going to end or who we are going to be playing. It was about getting my game ready, my body ready, and making sure I was ready for any series."

Australia's proposed limited-overs series in England, which will consist of three T20Is and as many ODIs, will reportedly begin on September 4.