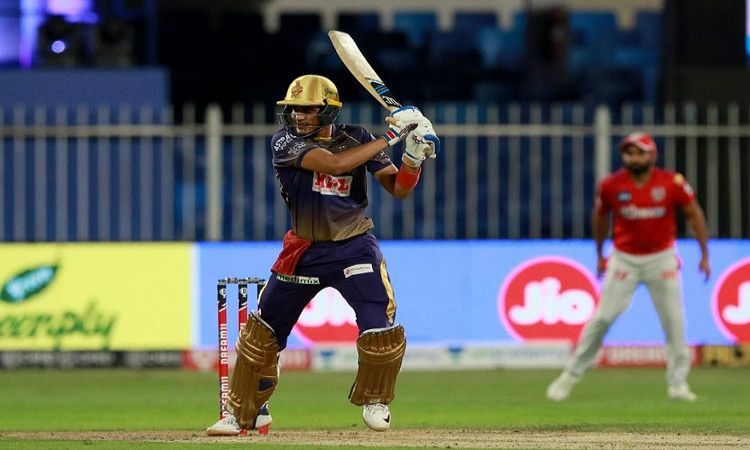 Earlier, KXIP captain KL Rahul won the toss and elected to bowl first. Punjab got off to a brilliant start as they reduced Kolkata to 10/3 in less than two overs. Eoin Morgan and Shubman Gill counter attacked the bowlers and went on to score 54 runs at the end of the powerplay.

Morgan and Gill added 81 runs for the fourth wicket. However, the KKR innings once again fell apart after Morgan got out. Gill scored 57 runs off 45 balls including three fours and four sixes.