While IPL 2020 has witnessed some brilliant bowling spells by the likes of Kagiso Rabada, Anrich Nortje, and Mohammed Siraj to name a few, some bowlers have also been unlucky and have been at the receiving end of the batsmen in the tournament being played in the United Arab Emirates (UAE). 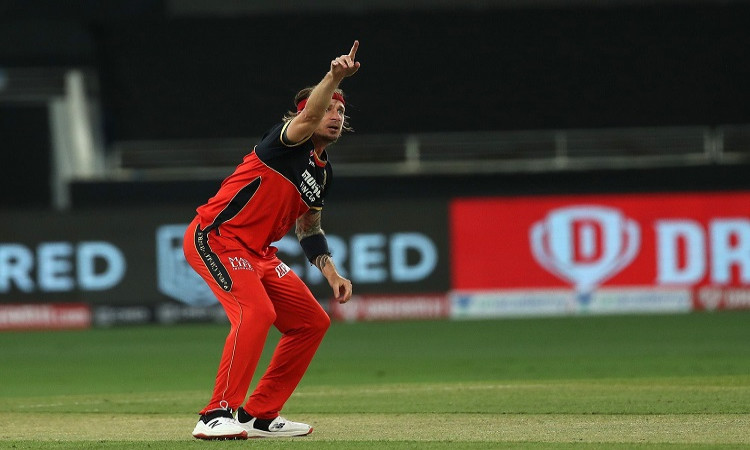 Take a look at the five worst bowling performances in the IPL 2020 so far:

Kaul conceded 64 runs in his four overs against Mumbai Indians in match number 17 on October 4. Mumbai Indians posted 208/5 in their allotted 20 overs and went on to win the match by 34 runs.

Ankit conceded 60 runs in his four overs against Mumbai Indians in match number 46 on October 25. He faced the brunt in particular from Hardik Pandya as Mumbai Indians posted 195/5 in their allotted 20 overs. However, Rajasthan Royals rode on a brilliant unbeaten century from Ben Stokes to go across the line with 10 balls to spare.

Steyn, one of the premier bowlers in international cricket, was found wanting as he went for 57 runs in his four overs against Kings XI Punjab in match number six played on September 24. Kings XI posted a monstrous target of 207 riding on a brilliant 132* and then bowled out RCB for 109.

Jordan went on to concede 56 runs in his four overs against Delhi Capitals in match number second played on September 20. Capitals posted 157/8 in their stipulated 20 overs and Kings XI also matched the score, taking the match into a Super Over where the Shreyas Iyer-led side emerged victoriously.

Ngidi conceded 56 runs in his four overs against Rajasthan Royals in match number four on September 22. Rajasthan posted 216/7 while batting first and then restricted the MS Dhoni-led side at 200/ in their allotted 20 overs, winning the match by 16 runs.