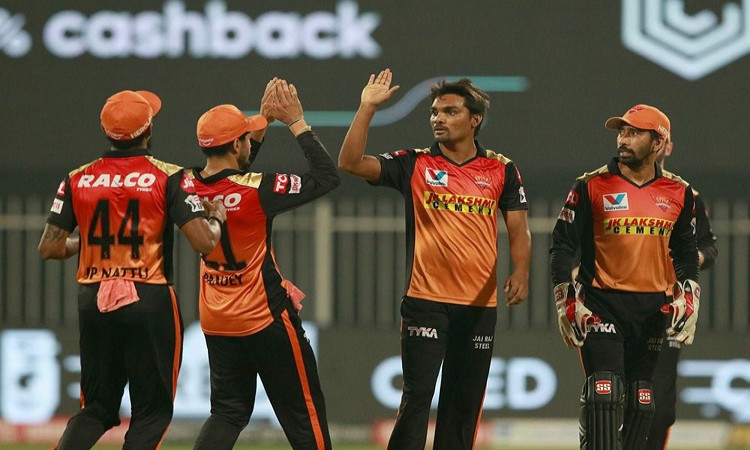 Earlier, SRH captain David Warner won the toss and opted to bowl first. Bangalore got off to a poor start as they lost two wickets inside powerplay and could only score 30 runs.

Opener Josh Phillippe was the top scorer today with 32 runs which included four boundaries. RCB lost wickets at regular intervals and could not up the scoring rate.

For SRH, Sandeep Sharma was the pick of the bowlers who took two wickets in his four overs and conceded 20 runs.